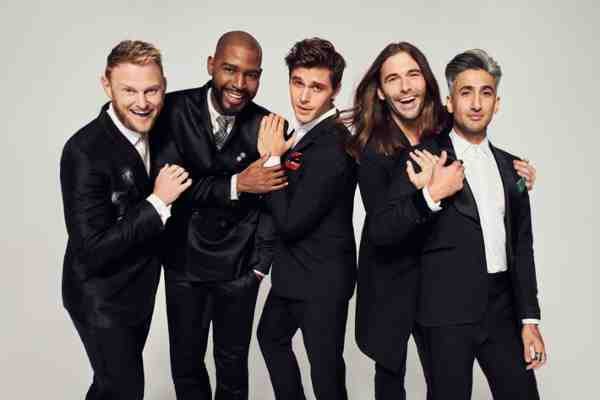 Netflix has renewed Queer Eye for a third season.

According to Variety, the third season of the hit reality series begins production in Kansas City, Missouri on Monday. The first two seasons of Queer Eye took place mostly in Georgia.

Netflix will premiere the third season of Queer Eye, a reimagining of Bravo's Queer Eye for the Straight Guy, in 2019.