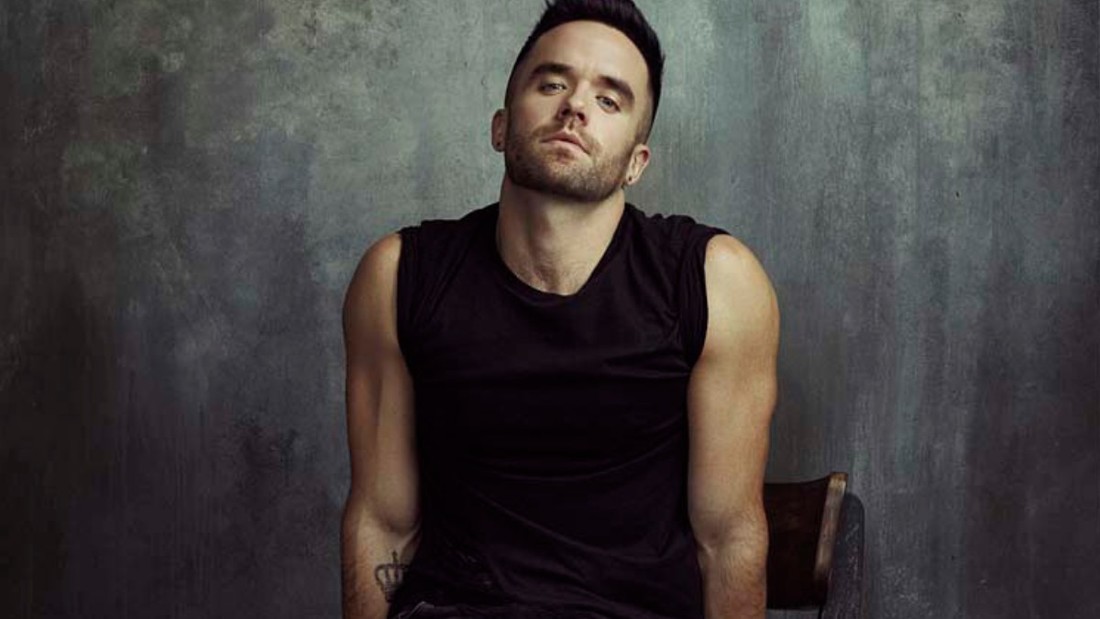 Fresh off his new single "Wild Side," singer, songwriter, and stage actor Brian Justin Crum will be taking his talents to Chicago Pride Fest.

Crum gained national recognition with his audition performance of Queen's "Somebody To Love" on the 11th season of NBC's America's Got Talent. He eventually advanced to become a top 4 finalist. He also made an appearance on America's Got Talent's Christmas special, singing "Santa Claus Is Coming to Town".

Crum found success at an early age in the theatre. He landed a spot in the hit Broadway musical "Wicked" at age 17. Afterward, he moved to New York City where he was cast in Altar Boyz and Grease, among other plays.

Brian Justin Crum performs the North Stage at 8 p.m. on Sunday, June 17. Chicago Pride Fest, which is organized by the Northalsted Business Alliance, runs June 16-17 on Halsted Street between Addison and Grace. A $10 donation is recommended. The Chicago Pride Parade is the following Sunday, June 24 at noon.