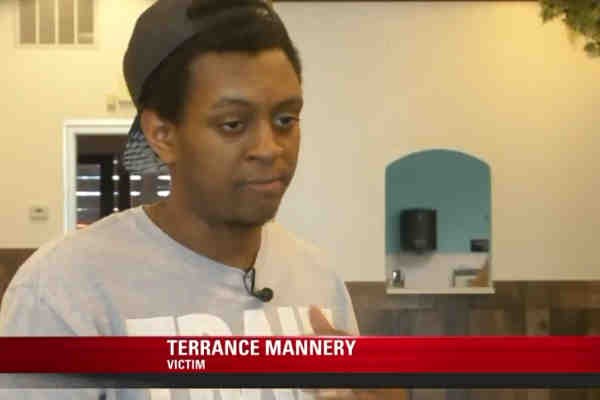 Salt Lake City, UT - A man was allegedly attacked by a mob while trying to defend a gay couple who were being chased after Saturday's Utah Pride Festival in Salt Lake City.

According to FOX 13, the mob shouted homophobic slurs as they chased the couple into a downtown ice cream shop, where a worker tried to protect them.

The mob attacked the worker, who suffered a cut on his face.

Detective Greg Wilking said that the incident occurred at around 10:30 PM. He said that a group of between seven to 15 men approached the male couple from an alley.

"It's 2018, why are we still acting like this?" Terrace Mannery, the worker whom the group of men attacked, rhetorically asked.

On Tuesday, the Utah Gay and Lesbian Chamber of Commerce (UGLCC) announced it was offering a $5,000 reward for information leading to an arrest and prosecution.

"The UGLCC's anti-violence fund was created to provide the victims of homophobic or trans-phobic crimes and to provide resources for the prosecution of perpetrators of such crimes," the group said in a statement.