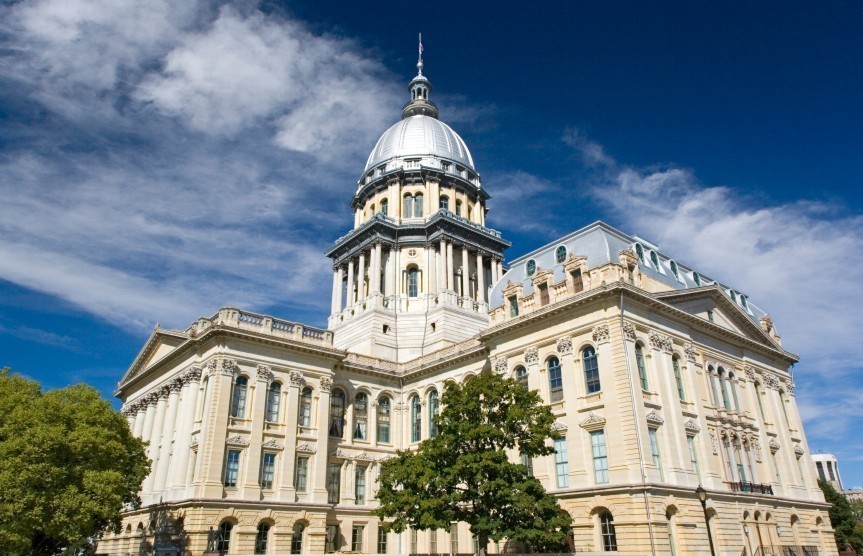 Springfield, IL - The Illinois Senate passed the Inclusive Curriculum Bill - known as SB 3249 - on Wednesday, sending the measure calling for the inclusion of historical events and contributions by LGBTQ people to the state House.

The Senate voted 34-18 to pass the bill sponsored by state Sen. Heather Steans (D-Chicago), with two Republicans joining 32 Democrats in support of the bill.

The bill is an initiative of Equality Illinois, the Illinois Safe Schools Alliance, and the Legacy Project and is supported by the Illinois State Board of Education and a broad coalition of statewide and local educational, civil rights, health, and civic organizations who hope to see a vote in the House before the end of the spring legislative session on May 31. The House sponsor is state Rep. Anna Moeller (D-Elgin).

If passed, the legislation would compel elementary and high schools to teach "the role and contributions of lesbian, gay, bisexual, and transgender people in the history of this country and this State."

"It is my hope that educating students about the important roles LGBTQ individuals have played in our country will help them develop a deeper understanding of history and a more compassionate view of their peers," said Steans.

Conservative groups have taken issue with the measure.

"The left's motive is what it always is: it is to normalize homosexuality," Laurie Higgins of the right-wing Illinois Family Institute told the Associated Press.

Currently, California is the only state to include LGBTQ representation in its statewide social science education program.