AT&T brings custom deals to the 3 biggest cities, including free Internet for life in Chicago 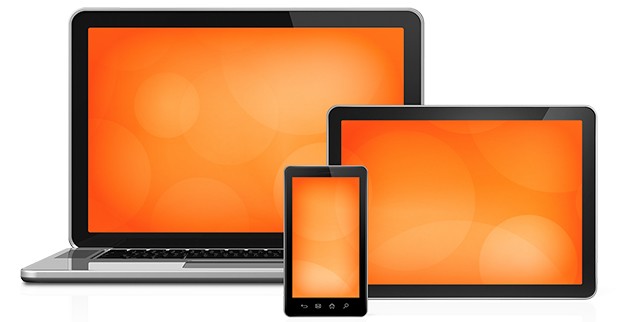 AT&T today launched a series of deals available only for customers in New York, Chicago and Los Angeles. The offers vary from city to city and the carrier noted that each one will last for a limited time only.

The city-specific deals are debuting alongside the launch of AT&T's new Unlimited Plus Enhanced and Unlimited Choice Enhanced plans and most of them tie in with the new plans. Users everywhere in the United States will be able to sign up for one of the new Unlimited plans, but AT&T is launching offers for three select cities as a way to encourage people to sign-up for the plans.

Regarding the city-specific offers, Chicagoans who switch from any wireless competitor to one of AT&T's new Unlimited plans will get free home internet on plans up to 50 Mbps "for life." this will be given in the form of a $30 monthly internet credit to pay for a 50 Mbps plan, which can be applied to a higher speed internet tier if desired. The "for life" qualification pertains to users who maintain a qualifying service on AT&T's new Unlimited plan, alongside a matching eligible service address in Chicago.

New Yorkers will get one year of DirecTV Now for free when switching to either of the new Unlimited plans. The offer is valid for both new and existing DirecTV Now customers. Similar to the Chicago offer, will come in the form of a $35/month video credit over the course of 12 months, which pays entirely for DirecTV Now's basic "Live a Little" package. If users want more channels, they can switch to a larger package and put the $35 credit towards it.

Lastly, those in Los Angeles will have a more traditional buy one, get one offer on "the latest smartphones," including iPhone X. AT&T said that Los Angeles residents can purchase a 64GB iPhone X and get another for free when both are purchased on AT&T Next, and a new line is added with eligible wireless service.

On AT&T Unlimited Plus Enhanced the first line starts at only $80, and you'll get 15GB of mobile hotspot data per line on the plan. And on AT&T Unlimited Choice Enhanced unlimited 4G LTE data is only $40 a line when you have 4 lines.

AT&T's description for each offer notes that more details will be coming soon at ATT.com. If you want to read more of the fine print for each city's deal, head over to the press release and scroll down to the bottom.