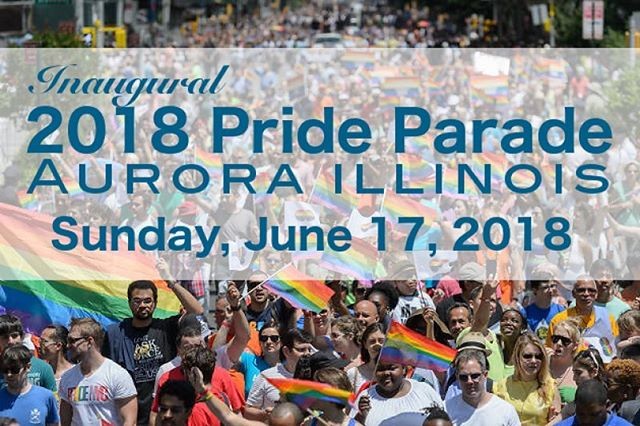 The organization Indivisible Aurora has applied for the parade for June 17, which would be the first of its kind in the city, according to the Chicago Tribune.

Gwyn Ciesla, an Indivisible Aurora member went before the city government promising a "tame" event. "It's an event you would be comfortable having your kids come to," she said.

Members of the religious community still had concerns.

"We're just worried about this event," said the Rev. Peggy Hicks, of Exalted Word Church. "In all due reverence to people, we want to know exactly what they're going to do."

According to Ciesla, a meeting with the faith community is expected during the first week of February.

After the Tribune article was published, Ciesla spoke to ChicagoPride.com over Facebook.

She said already-strong interest in the event had only grown since the Tribune article was published.

She also hoped to clear up a misconception that the west suburban event "competed" with Chicago's Pride Parade.

"Nothing could be further from the truth," she declared. "We intentionally chose a different date, and I know individuals who want to go to both. "

Aurora's special events coordinator planned to keep the event small, limiting it to about 60 units, but she expected thousands of people would turn out.