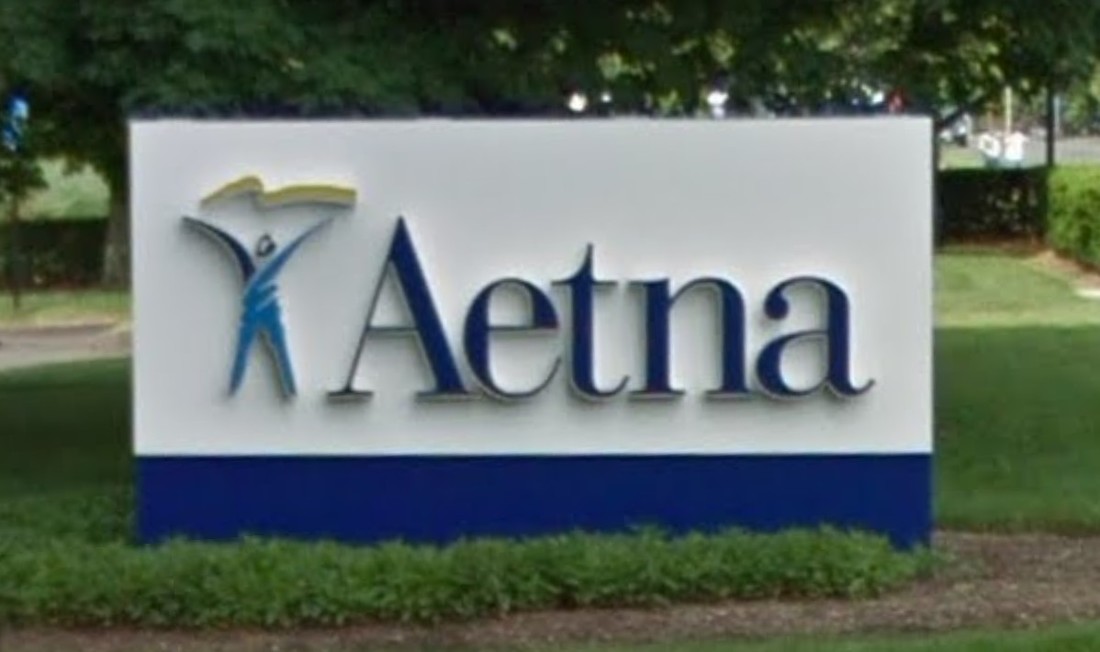 STAT news, which covers healthcare and politics, reports that a 52-year-old Bucks County, Pennsylvania man filed the lawsuit, after his sister learned he was taking medication to prevent HIV infection when she saw a mailing sent to him on how to purchase the drugs in an envelope with a large, clear window.

People taking Truvada were among those who received the mailing.

"For 40 years, HIV-related public health messages have been geared toward assuring people that it's safe to come forward to get confidential HIV treatment, and now our clients come forward for HIV-related healthcare and Aetna fails to provide confidentiality," said Ronda B. Goldfein, executive director of the AIDS Law Project of Pennsylvania, which filed the suit with the Legal Action Center and Berger & Montague P.C., in a written statement.

Aetna has not commented on the suit.

The mailings allegedly went to 12,000 people in a few dozen states, including Illinois.

You can read the full article here