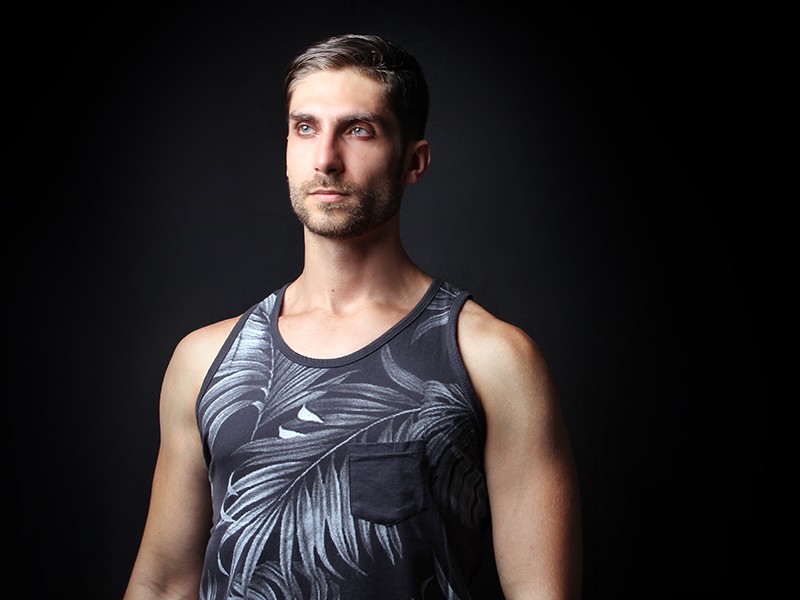 The Market Days Party from SKIN Productions, set for Saturday night at Fantasy Nightclub in Boystown, brings an international sound and a unique scene on the dance stage.

And as always, SKIN Productions will be donating funds from the event to charity.

DJ Andre Grossi comes to town from Brazil, where he is a resident at Fresh Pool Party in Sao Paulo and Bear Cave in Curitiba. Grossi is present in the catalog of several electronic digital labels, including Queen House Music, Pump Records, Guareber Recordings and EPride Music Digital, frequently releasing remixes for great artists on the scene. In 2016, his remix of John W's "I Need You" hit Beatport Big Room Top 100 Chart at No. 59. And, Ana Paula, featuring Deborah Cox' single "The Girl From Ipanema" featuring his remix in partnership with Fabio Campos hit No. 16 on the Billboard Dance Chart.

"Market Days party has always been a fun time of the year with so many visitors coming to Chicago. All of the bars will be pack," said Dan Tran of SKIN Productions. "Some people come for the parties and some come to visit friends. There is something for everyone during Market Days.

The Market Days Party will have a crew of sexy, skin-showing dancers, including a transgender dancer, Jenny, who is gorgeous, Tran said. Also set to strut their stuff on stage: Roberto PT Japm, and hot Brazilians Ricky and Fernando.

"With all (that is happening negatively) in the news around the transgender (community regarding) not being acceptance for their correct gender assignment, we feel that everyone should be allowed to live life happily and in correct gender and orientation," Tran said.

This year, SKIN Productions has already donated more than $20,000 to local charities, such as the Lakeview Pantry, through its monthly parties, such as the popular Octane Party, held at Fantasy Nightclub.

"SKIN Productions is a party for a cause. We are happy that more and more people are finding out what our party stands for – the purpose and the causes we support," Tran said.

Coming next from SKIN Productions is, Liberation: A Labor Day Grand Party on Saturday, Sept. 2, featuring DJ Toy Armada (Philippines); and the next Octane Party will be Saturday, Sept. 9, featuring Grammy-nominated producer and remixer Tony Moran. Both will be held at Fantasy Nightclub.