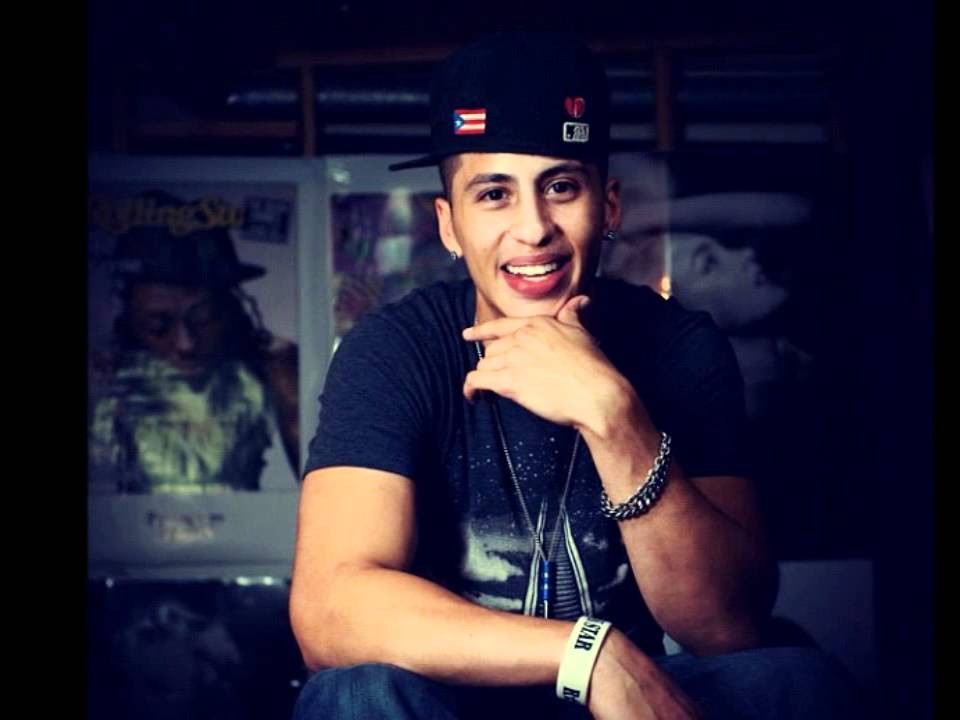 This isn't the first time Carlito Olivero will take the stage at Chicago Pride Fest, but given there's no place like home to celebrate your birthday. The soon to be 28-year-old singer and Chicago native celebrates his birthday just two days before he takes the stage.

And we all know the gays know how to throw a party.

Olivero's original claim to fame can be traced back to the MTV reality series titled Making Menudo back in 2007. Then, in 2013, the singer auditioned for season three of The X Factor and finished third place.

His latest album titled D.D.B.R.W.S. dropped on March 10 of this year, so brush up on the latest tracks from the Chicagoan before hitting the stage in Boystown.

Carlito Olivero performs the North Stage at 2:30 p.m. on Sunday, July 18. The annual Chicago Pride Fest takes place on June 17-18, one weekend before the annual Pride Parade. It runs from 11 a.m. to 10 p.m. down North Halsted Street from Addison to Grace. A $10 suggested donation is requested at the entrance.