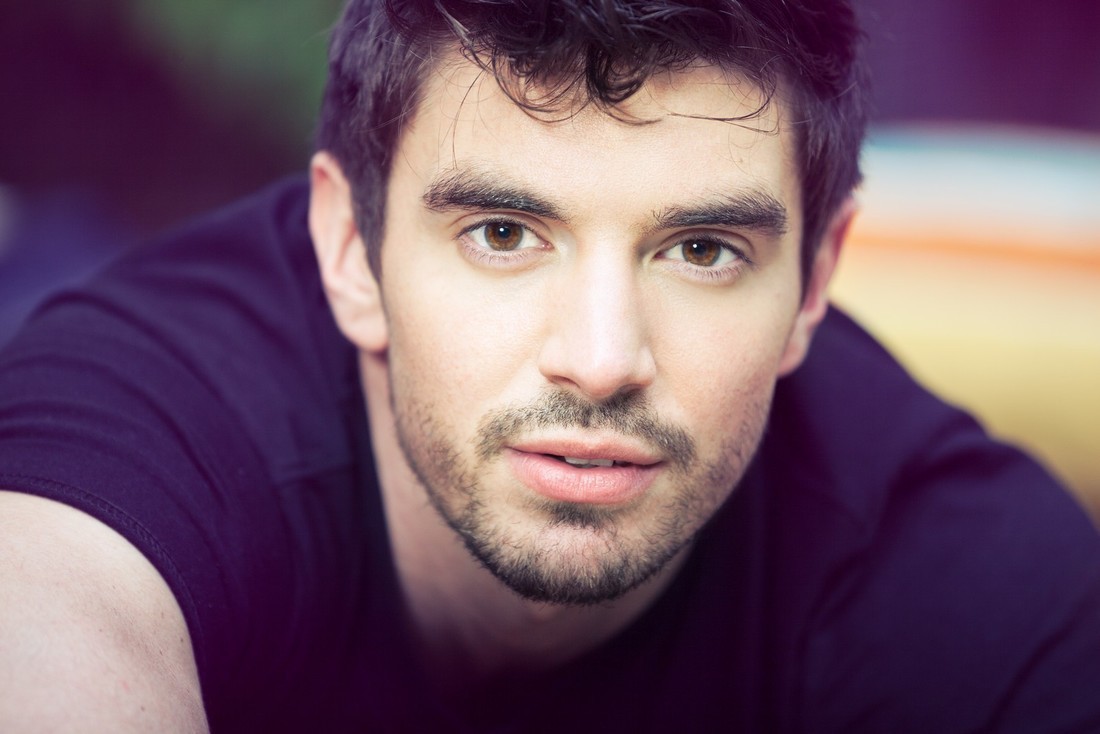 Singer-songwriter Steve Grand has released "Walking", the first single off his second album due out later this year.

A full official video for the song has already been shot and is set to release soon. Several more songs will be released over the summer, too. The full album (title to be announced) is due this fall.

"I'm so proud of the album," Grand told ChicagoPride.com. "On the first (album), I was still trying to find myself as an artist. On this album, I'm much more focused, more grown up and I know myself better as a person and as an artist. I think my audience definitely will like it, and that's important to me.

"Walking," he said, was written about 18 months ago, yet he changed the vocals a couple of months ago, thus making it completely different song.

"Walking" is about Grand's last relationship, he confessed to ChicagoPride.com.

Grand is part of a star-studded lineup in Milwaukee for that city's annual PrideFest, and it will be his second time headlining. He last attended PrideFest in 2014.

"I'm excited for Milwaukee," Grand said. "It definitely will be a good show," filled with current cover songs, old classics and a lot of variety.

Grand plans to debut "Walking" as part of PrideFest Milwaukee on Saturday, June 10 at 8 p.m.