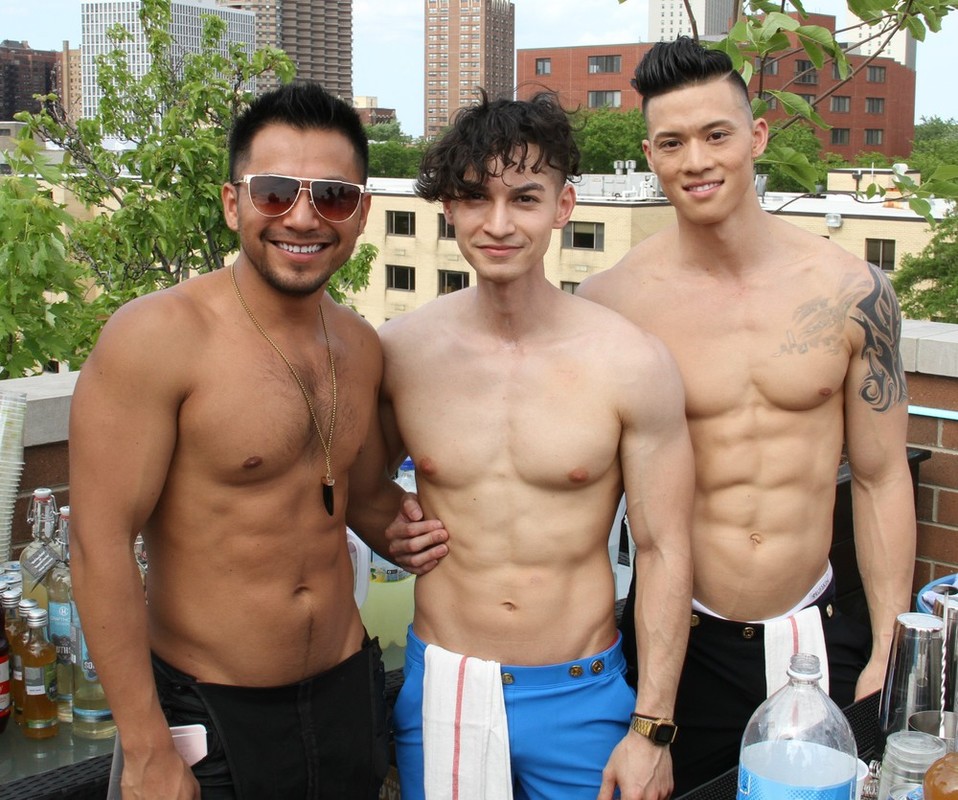 view the full gallery
Chicago, IL - The 2nd-annual View From The TOP fundraiser for the Ride For AIDS Chicago and the Test Positive Aware Network (TPAN) on Sunday, June 4, drew more than 300 attendees and more than $20,000 was raised.

This year's event grew by 20 percent over 2016, both in dollars raised and overall attendance.

"The biggest and most important contributor in comparison was reach and getting our message out for everyone to know," said event organizer Randy Mitchell, who will be riding in the Ride For AIDS Chicago (July 8-9) for the second consecutive year. "It is important to know why the Ride For AIDS Chicago exists; getting our message to those unaware and unfamiliar (with the Ride and the cause it supports) is the top goal of this event."

Mitchell said the 2017 View fundraiser also led to seven new riders who signed up to participate.

"This event is a labor of love by everyone involved. Those who organize it, as well as everyone who participated," Mitchell said.

After the fundraiser, Mitchell met a married straight couple with an HIV-positive family member. "Both (said) how they worry everyday about their younger brother (who is Positive), and they 'thanked' me for the event and the message it sends," Mitchell said. "Knowledge and education are powerful resources, and both promised to attend next year's 'View From the TOP.'

"Their story and what is means makes this whole thing worth it."

Photos: View From The TOP fundraiser