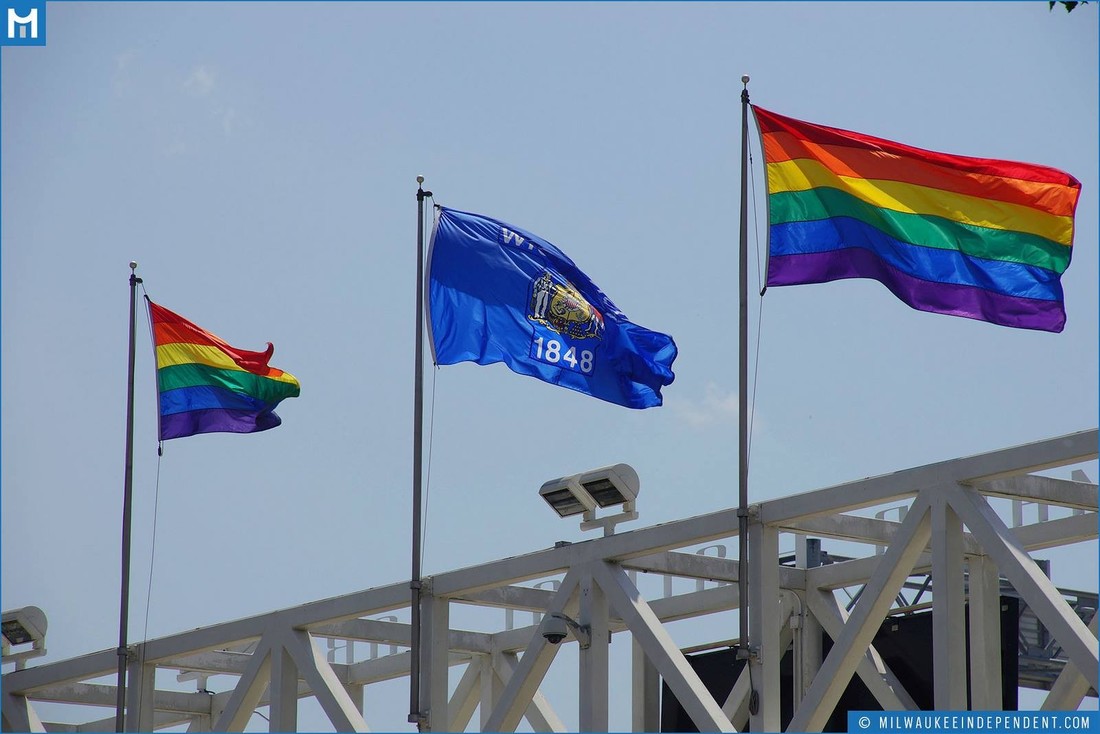 PrideFest Milwaukee began in 1987, thanks to the efforts of the Milwaukee Lesbian/Gay Pride Committee, which hosted the first in a series of 30 consecutive Pride celebrations that year.

Milwaukee's festival is unique among Pride festivals in that it has its own, permanent festival park to call home. While most Pride events around the country, including Chicago, take place at block parties, neighborhood parks, or temporary stages, PrideFest Milwaukee is now celebrating its 21st year at Henry W. Maier Festival Park, home to Summerfest, the nation's largest music festival, as well as Milwaukee's summer ethnic festivals.

PrideFest Milwaukee 2017 features headliners Betty Who, 10,000 Maniacs, Steve Grand and Todrick Hall, along with over 150 diverse acts on eight stages. Comedian, actor, writer, host and Internet celebrity Randy Rainbow, best know for his series of satirical videos, will serve as Master of Ceremonies for the three-day LGBT festival.

Opening ceremonies on Friday, June 9 begin at 3:00 p.m. sharp in the PrideFest Milwaukee Dance Pavilion and will end at 4:00 p.m. with activist Jim Obergefell as the keynote speaker. In 2015, Obergefell's landmark Supreme Court case resulted in a national victory for marriage equality.