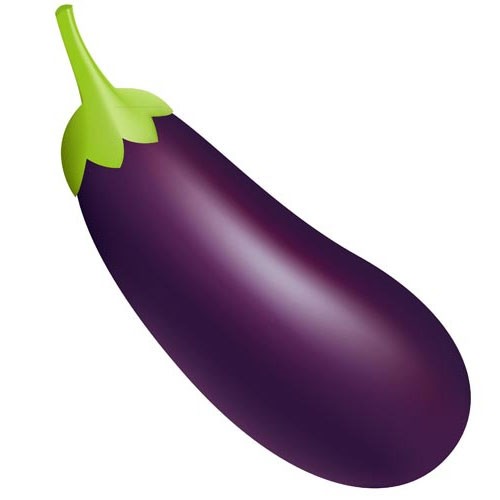 'I am famous because I have the biggest penis in the world,' the Mexican man said

Saltillo, Mexico - A Mexican man with an alleged 18.9 inch penis has shunned advice from medical experts who urge him to seek a reduction in his penis size.

Doctors claimed Roberto Esquivel Cabrera, 54, of Saltillo, Mexico has been stretching his penis with weights since his teenage years, according to Daily Mail.

They added that his actual size is six inches and the rest is just foreskin.

Cabrera reportedly suffers numerous health problems from his gargantuan member, including frequent urinary tract infections. He has to wrap it in bandages to prevent chafing; it impacts how he can sleep; and it even prevents him from kneeling.

He also claims that his "disability" prevents him from working. Instead, he survives off food banks and government assistance.

Doctor Jesus David Salazar Gonzalez had offered his well-endowed patient a shot at a normal life.

"We have advised him 'Mr Roberto, the best thing for you is that the doctors give a normal shape to your penis so that it doesn't hurt you, in order to have sexual relationships, in order to have children'," he said, to no avail.

"In Latin culture whoever has the bigger penis is more macho," Gonzalez explained to the Daily Mail. "It's something that makes him different to the rest of the people and makes him feels special."

Cabrera hoped to become a Guinness World Record holder, but the esteemed record-keeping company does not track penis size as a category. His length is certified by the less-famous World Record Academy.

According to the Spanish outlet Vanguardia, his size has had a severe impact on his love life. "I've never had a girlfriend, nor a partner or any of that [stuff], nor have I been given a kiss," he said. "I like women, but I never had one."

He believes that he can become a movie star or an adult star.

"I am famous because I have the biggest penis in the world. I am happy with my penis, I know nobody has the size I have," he said.

See the photos for yourself at Daily Mail.