RuPaul among Time's 100 most influential people 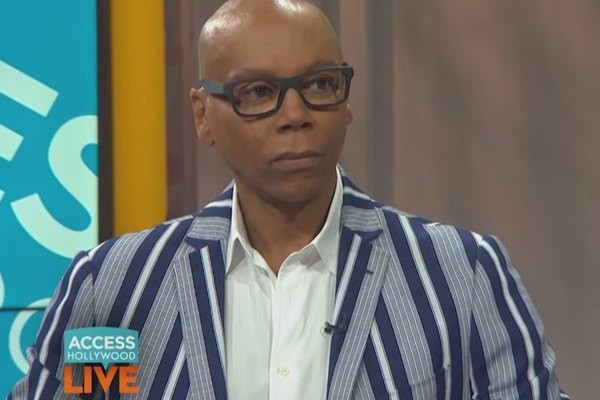 Chicago, IL - Emmy winner RuPaul is among those featured in Time magazine's annual list of the 100 most influential people.

The 56-year-old RuPaul is the host of VH1's RuPaul's Drag Race, which was recently renewed for a tenth season.

Each influential person on Time's list is profiled by a guest contributor. British supermodel and actress Naomi Campbell wrote about RuPaul.

"I first met RuPaul in the '90s," wrote Campbell. "Ru was different. But as I got to know him better, I got to experience firsthand his wit and his intelligence – he's like an encyclopedia. And his beauty is far beyond skin-deep."

"It's incredible what he's done for the drag queens who compete on the show – bringing them out, introducing them to a mainstream audience and letting them be proud of who they are and what they want to be," she added.