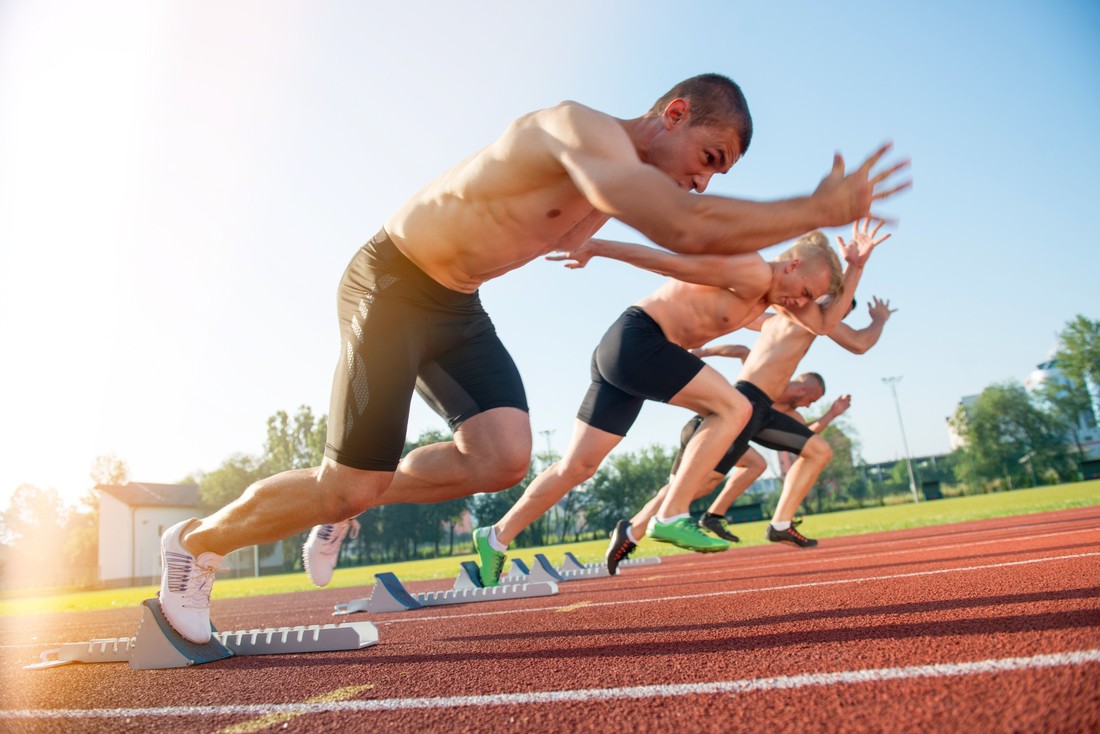 Miami hosts quadrennial extravaganza May 26-June 4, and thousands are expecting from around the world

Miami, FL - The first-ever World OutGames in the United States – which will be the fourth edition of this mega, quadrennial, multi-sport showcase for the LGBT community – will be held May 26 – June 4 in Miami. The 10-day event also features a three-day Global Conference on Human Rights and an abundance of world-class cultural offerings, including a poetry reading event.

Participants have registered from more than 40 countries, including Australia and Burkina Faso. The diversity of participants continues to grow and will do so even more as news about the human rights conference and cultural programs are announced, organizers said.

The five most popular sports among registrants to date are dance sport, swimming, soccer, volleyball and track & field/races.

"This 10-day event will challenge you physically, stimulate you intellectually and enliven you emotionally," said Ivan Cano, 44, the CEO of World OutGames Miami.

Registration is still open for all sports, and Cano noted that there are many "top-notch venues" to accommodate these events. As of late-January, no sports are in jeopardy of being eliminated due to a lack of registrants.

"We are beginning to see a big spike in the number of registrations," he said.

The registration fee will increase to $250 on February 1.

World OutGames are licensed by the Gay and Lesbian International Sport Association (GLISA) and debuted in Montreal in 2006. In 2009, the event was held in Copenhagen, then in Antwerp, Belgium in 2013.

The Opening Ceremony will be held on Saturday night, May 27, at Marlins Park, home of Major League Baseball's Miami Marlins. World OutGames Miami has tapped The Impressions Group South, an award-winning producer of some of North America's largest and most iconic sports half-time shows, to produce the Opening Ceremony.

"The Opening Ceremony will include a roster of A-list entertainers, international artists and mind-blowing visuals to kick off World OutGames Miami in style," Cano said.

The Impressions Group South also will produce the Closing Ceremony, which Cano said will be "a celebratory spectacle with headliner entertainment and memorable acts from around the world." The Closing Ceremony will be held on Saturday night, June 3, also at Marlins Park.

Cano said the Culture pillar is shaping up to be an amazing 10-day program which will inspire, motivate and celebrate the human spirit.

Organizers are now accepting submissions for two cultural arts contests: one is a poetry reading event, which is co-sponsored by The Poetry Foundation, The Betsy Hotel, Miami Book Fair International and O, Miami. This collaboration between World OutGames Miami and the Favorite Poem Project will feature a special appearance by the 39th Poet Laureate of the United States and the project's founder, Robert Pinksy.

Organizers also are inviting artists worldwide from all disciplines to create an original poster image that promotes the spirit of the 2017 Games. "This commemorative art design will wholeheartedly embrace the three core pillars of the World OutGames: Sports, Culture and Human Rights," Cano said.

The winning artist/designer will receive a cash prize of $500 and a VIP Cultural Arts Pass to attend World OutGames Miami and discounted rates for travel and lodging.

The submission deadline for artists/designers is Sunday, March 5, at 11:50 p.m. EST.

"These cultural offerings add another dimension to our amazing 10-day program which will inspire, motivate and celebrate the human spirit," Cano said.

The Global Human Rights Conference will be a powerful global gathering of internationally-respected human rights activists, researchers, legal scholars and trade organizations. The three-day conference (May 26-28) will include more than 40 speakers and 35-plus topics under three specific tracks.

"We are committed to the substance of the conference that encompasses diversity and inclusivity," Cano said. "In May 2017, the Miami Beach Convention Center, where the conference is being held, will turn into a think-tank and connection center where the stories and lessons that are presented will highlight a global scope on the issues, challenges, hard work and successes that LGBTQ people are involved with around the world."

Celebrity involvement on the sporting side of the World OutGames includes involvement and support from Jason Collins, the NBA's first out player; actor Omar Sharif Jr.; and trans athlete Chris Mosier.

Lummus Park, which is Miami Beach's beautiful oceanfront park, will be transformed into a spectacular Festival Village during World OutGames Miami. "The Festival Village will host an abundance of vendors, endless entertainment featuring entertainment stages, a women's space and a wide variety of food and drink offerings," Cano said. "Village Hubs (smaller, satellite villages) will be placed at various sporting venues throughout Greater Miami to entertain, refuel, energize and excite athletes and spectators."

When asked about safety and security for all attendees, Cano said organizers have been working closely with local police departments.

For more information about the upcoming World OutGames in Miami, go to: https://gopride.com/Zcug