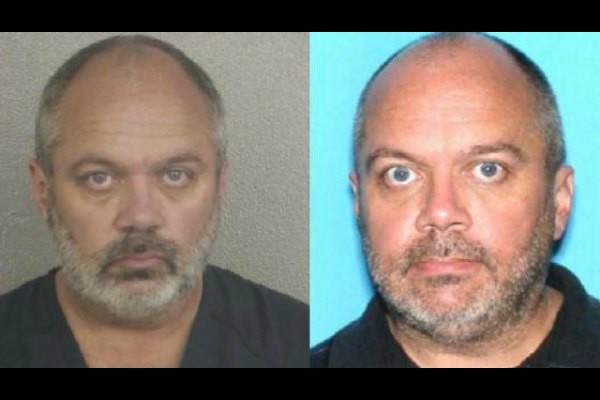 Federal prosecutors on Tuesday announced that they were dropping a criminal case against a Florida man accused of threatening to kill gay men and lesbians.

A previously released criminal complaint accused Craig Allen Jungwirth of threatening to kill gays in several Facebook posts. A grand jury in September charged him with transmission of a threatening communication, which carries a maximum five-year prison sentence and up to a $25,000 fine if convicted of the crime.

According to the Fort Lauderdale Sun-Sentinel, the move to drop the case comes roughly six weeks after prosecutors acknowledged in court that the evidence against Jungwirth is "weak" and circumstantial.

Prosecutors claimed Jungwirth was the author of a Facebook post that read in part: "None of you deserve to live. If you loser thought the Pulse nightclub shooting was bad, wait till you see what I'm planning for Labor Day."

The Pulse is the Orlando gay nightclub where 49 people died and dozens were injured in a mass shooting in June.

In a separate post, the author added that there was a better "solution to exterminate you losers" than AIDS.

Prosecutors believe Jungwirth has as many as 59 Facebook profiles, but were unable to link the threat to him.