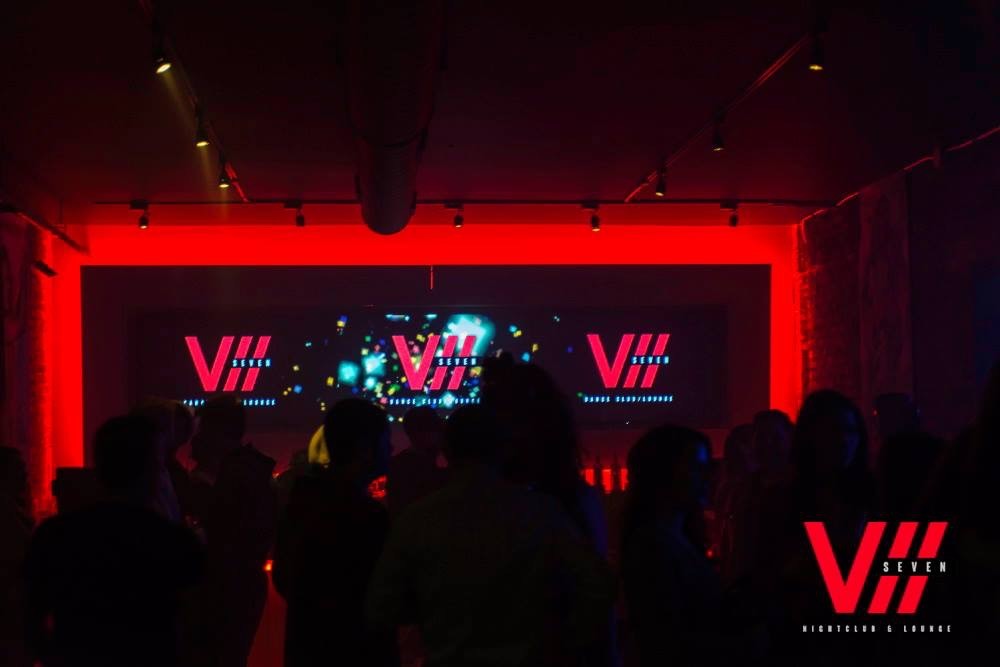 Chicago, IL - Management behind Seven Nightclub in Boystown officially announced the bar's closure today, adding another chapter to the long string of unsuccessful attempts to replace the former Spin Nightclub.

Located on the corner of Belmont and Halsted, Seven opened just 14 months ago to much fanfare with a performance by Grammy Award-winning singer Mya. Since then, owner LKH Management attracted major acts to the nightclub while simultaneously overhauling Halsted's into Lark and expanding Replay and Elixir into Andersonville.

Unlike the other ventures, though, Seven never stuck, joining the many other failed concepts at the location over the last two years.

"At this time, the owner of the location is beginning the process of exploring other options for this prime real estate location going forward," said LKH Management President Mark Liberson in a statement to ChicagoPride.com.

Spin Nightclub and longtime owner Dave Gassman held the 9,000 square foot prime location at "the gateway to Boystown" for more than 15 years before its abrupt closure in May of 2014. Barely a month later, two new bars named Whiskey Trust and Chloe's were in its place, but things were rocky.

In an attempt to revive the concepts, the management team behind the successful Boystown bars Hydrate, Elixir, Replay and Halsted's announced they would assume the operation and management of Whiskey Trust and Chloe's Nightclub in August of 2014. With a long track record of success, LKH's announcement was a welcomed one.

Shortly after, the team said they were ditching the Chloe concept to revive Manhole, and then in December of 2014, they shut them both down.

Fast-forward to June of 2015, nearly a year after the whole story started. LKH announced a new nightclub named Seven would join The Den Cocktail Bar and the once-again-revived Manhole to bring a trifecta of entertainment to the Boystown corner.

With today's announcement, it's relatively unclear what the future will hold for 3206 N. Halsted St.

"While we are sad to see this transition, we are excited for the continued investment in our community by this location's longtime owner Dave Gassman, including his new development occurring on the east side of Broadway between Grace and Sheridan," Liberson said. "We are confident that Dave will continue to invest in our community, as so many business owners (including LKH) continue to do, and that it will remain a vibrant destination that will continue to serve as a cornerstone of the community for a longtime to come."

Sean Kotwa, an 11-year partner at LKH, also announced he was leaving the management company last month. He was one of the team members fronting Seven's success in the city.