Out CEO Peter Thiel to speak at Republican Convention 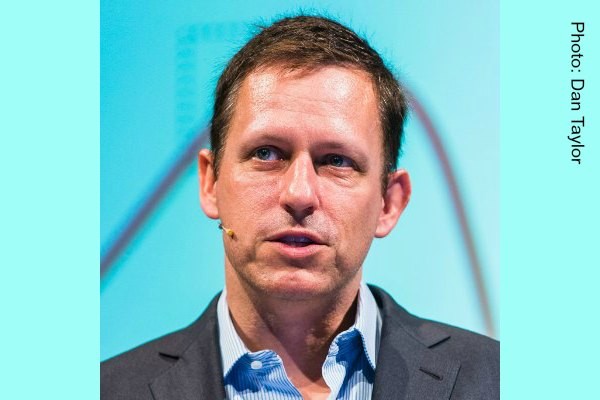 The 48-year-old Thiel is best known for co-founding PayPal and serving as its CEO. He's also known for being the first outside investor in the social networking site Facebook. He is a billionaire.

According to The Huffington Post, Thiel is one of only three openly gay people who will speak at the event.

At this year's convention, delegates will give their stamp of approval to the Donald Trump – Mike Pence ticket for the White House and vote on the party's platform, which is blunt in its opposition to LGBT rights.

Others expected to speak at the event include Jerry Falwell, Jr., Texas Senator Ted Cruz, Alabama Senator Jeff Sessions and Florida Attorney General Pam Bondi, all of whom are vocal opponents of LGBT rights.

Trump and Pence are also opposed to gay rights.