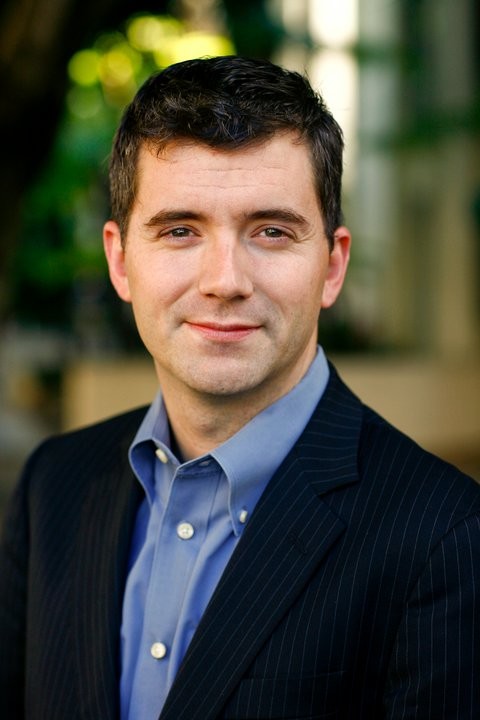 "Equality Illinois must be led by someone with the kind of experience and passion around our work who can build and execute a vision for its future. Brian is that person and the Board is thrilled to welcome him as our new CEO as we look to strengthen and expand our mission around achieving equal treatment for all Illinoisans," said Grant Gochnauer, chair of the board of Equality Illinois and member of the search committee, which was comprised of representatives of the three boards that govern the organization.

Johnson currently serves as a Vice President at Leadership for Educational Equity, a national organization that works to get teachers and former teachers more politically and civically active. Johnson, a former public school teacher, has spent more than a decade leading high profile advocacy campaigns, including those centered on social justice and youth issues.

"I am so honored to serve and lead Equality Illinois and to create a vision for the future that will continue building upon its trailblazing history," said Johnson. "The work and sacrifices made on behalf of Equality Illinois' founders, champions, supporters and staff are testament to all the community has achieved in its 25 year history, and I am excited about the opportunities and challenges that lie ahead to continue moving our community forward until we have achieved full equality and acceptance for every LGBT Illinoisan."

Johnson received his undergraduate degree from Princeton University in 1999 and a law degree and master's degree in business from Stanford University in 2005.

Until Johnson comes on board, the work of Equality Illinois continues under the direction of Angelo Barone, the chief operating officer, during a very active period that includes a full legislative agenda, outreach and educational programs and fundraising.

"We will not lose one step during the transition period," Gochnauer said.

Equality Illinois is celebrating its 25th anniversary year with a mission to continue its work "Until We're All Equal," a mission that Johnson fully embraces.

"While so much has been accomplished over the past two decades, our fight is far from over," he said.

Johnson, 38, of Chicago, will assume his new post on June 1. He replaces Bernard Cherkasov, who previously announced his resignation effective on March 31.