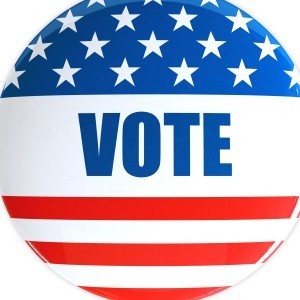 Chicago, IL - Voters head to the polls this morning for Illinois' 2016 primary election to determine their choices for the fall ballot.

Voter turnout is expected to be high in Illinois, as residents choose who they want to be the Republican and Democratic nominees for president, senator, comptroller, congressional district races, state representatives and state senators.

A new CBS News and YouGov, gives Donald Trump a slight lead in Illinois. At 38 percent, he is just digits ahead of his 2016 competitor, Sen. Ted Cruz, at 34 percent. The same poll shows Bernie Sanders beating out Hillary Clinton by 2 percent.

The polls in Illinois will be open until 7 p.m. Tuesday.

For more information on voter registration in Chicago, visit www.ChicagoElections.com or call (312) 269-7900. Cook County voters outside Chicago should visit voterinfonet.com.

Click on the links below to find where you can cast your vote in the following counties: