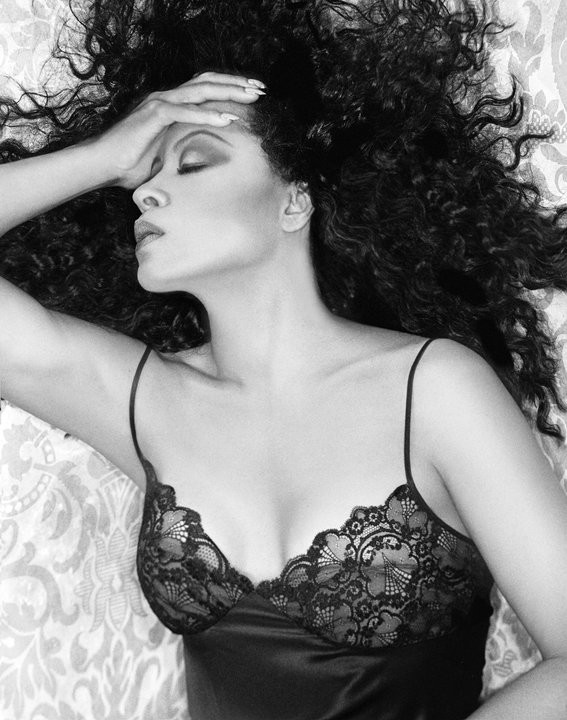 "There remain a handful of artists whose style and careers seem so custom-built for Ravinia's environment that some people are amazed to discover they are making their festival debuts," Ravinia President and CEO Welz Kauffman said in a statement. "This was certainly the case when I first booked Crosby, Stills & Nash in 2010, and I predict it will be that way this summer for legends like Paul Simon and Frankie Valli. You can just picture them on our stage. They belong here."

Actor Johnny Depp will take the stage on July 17 alongside Alice Cooper and Aerosmith's Joe Perry in their group Hollywood Vampires, which performed at this year's Grammy Awards.

Tickets to all events go on sale for Ravinia donors on March 9 and to the general public on April 26.

For more info and the full calendar, visit: www.ravinia.org