Halsted's Bar closing in Boystown to prep for overhaul 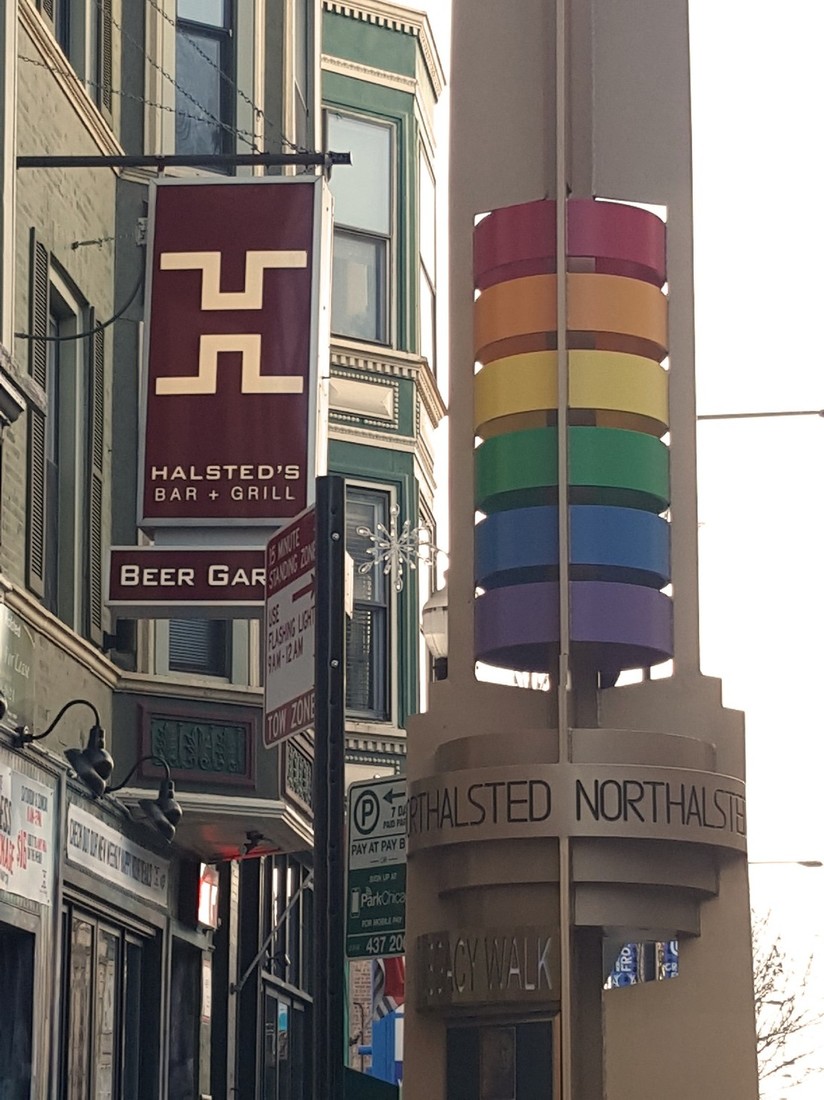 halsted's bar and grill in boystown

Chicago, IL - Fans of Halsted's Bar and Grill in Boystown have one week to say farewell as owners plan to close the neighborhood staple and reconcept the space.

The Lakeview restaurant and watering hole opened in 2004 at 3441 N. Halsted St. and is operated by LKH Management. The entertainment group told ChicagoPride.com it will close at 10 p.m. on Feb. 14 — Valentine's Day — and "introduce a new neighborhood oriented food and beverage concept this spring."

LKH has a history of successfully flipping Boystown and Andersonville spaces into popular destinations, as it did most recently with Replay and Seven Nightclub in Boystown and the second locations of Elixir and Replay in Andersonville. Now LKH President Mark Liberson says they plan to do the same to Halsted's.

"Halsted's had a great run over these past 12 years," said Liberson. "Looking ahead, we're excited to launch a new concept that we believe is better-suited for the neighborhood and offers options currently not available to our neighbors in Lakeview."

A representative for Liberson wouldn't detail whether that meant an entire gut-rehab as it did with its most recent four ventures in Boystown and Andersonville. However, they did say the the new concept wouldn't necessarily be a "gay bar," but targeting all clientele, gay or straight.

There will hopefully be more details in the upcoming weeks about the menus, extensiveness of the rehab, and what LKH plans to do with that enormous patio, which is a huge selling point for the location.

Halsted's will remain open for regular business hours through Feb. 14.