Gay couple among those displaced by fire 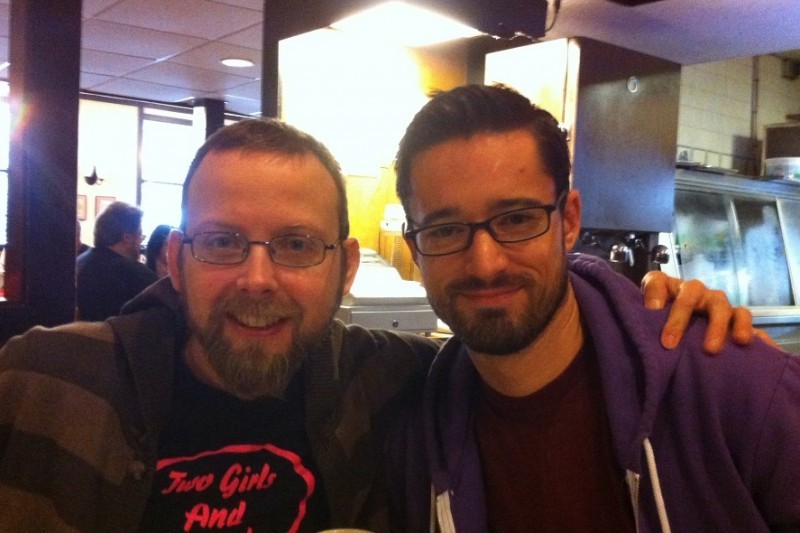 Chicago, IL - A Rogers Park couple are trying to rebuild their lives, and find their lost pets, in the wake of an extra-alarm fire that left them homeless.

Nicholas Hayes and Andrew Breen lived in the building on the 1700 Block of West Estes Avenue. Breen had already left for work when the fire broke out in the early morning hours of Jan. 11, Hayes said.

After noticing the smoke, "I immediately dropped to the floor, which was already hot to the touch," he added.

Hayes was able to escape unharmed, but the couple's apartment and belongings were destroyed, and their two cats went missing. Friends of Breen and Hayes have established an online fundraiser to help the couple resettle.