Indiana Republican to transgender people: Use restroom associated with birth gender or go to jail 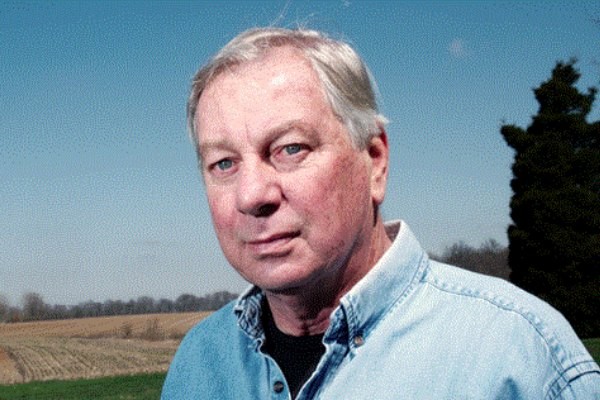 Indianapolis, Indiana - An Indiana Republican has proposed a bill which would criminalize the use of a restroom that does not conform to a person's gender at birth.

Indiana state Senator Jim Tomes' proposed bill prescribes up to a year in jail and fines as high as $5,000 for a person convicted of entering a bathroom that does not conform to his or her gender at birth.

"We've walked through a doorway we'll never go back through. And we're going to have to address some concerns that are now facing us," Tomes told the AP on Thursday. "If you were born a man, then you are obligated to use the males' restroom."

The bill does not exempt students, though they would not face criminal penalties.

Earlier this year, Governor Mike Pence was pressured to backtrack on language included in the state's version of the Religious Freedom Restoration Act which he signed. Pence "fixed" the bill by adding a set of narrow LGBT protections.