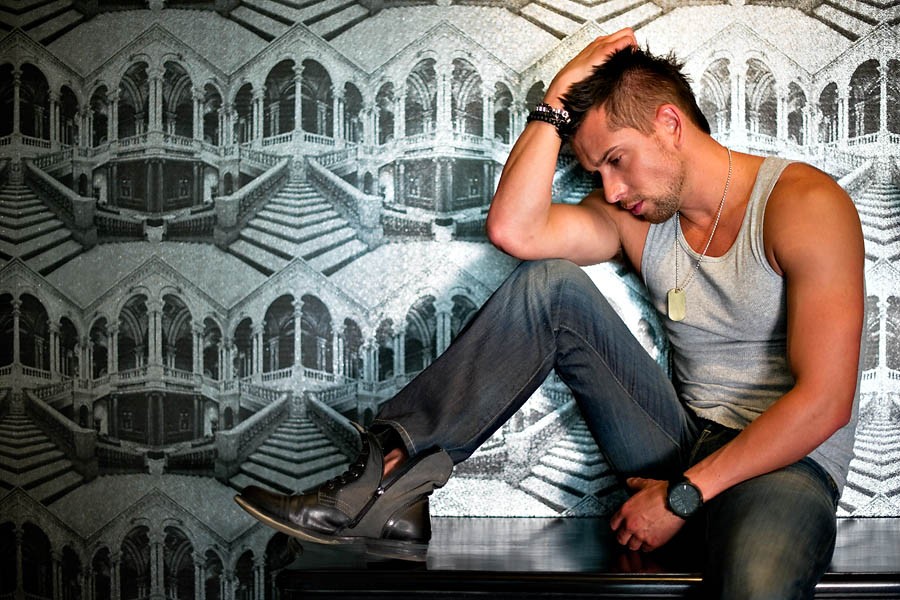 American Idol fans, rejoice! David Hernandez of season seven is headed to Northalsted Market Days, taking the stage in Boystown to belt out hits. The 32-year-old singer/songwriter/actor is best known for taking 12th place on FOX's hit reality show in 2008, bowing out to that season's winner David Cook.

Not a fan of Idol and want to know what to expect? Hernandez cites his musical influences as Stevie Wonder, Donny Hathaway, Alicia Keys, Anthony Hamilton, Michael Jackson and Peabo Bryson. His sound is a blend of pop and R&B, and it's what he was known for on the TV series.

A Phoenix native, Hernandez recently gave up his apartment in Arizona and moved to Hollywood where he is writing new songs, working in the recording studio producing his newest music, and pursuing his passion for acting.

And in light of this being Market Days, here's one final fun fact: Hernandez was revealed to be a dancer at the gay club Dick's Cabaret in Phoenix prior to American Idol. Lucky Horseshoe after the set, anyone?

David Hernandez will perform Saturday, Aug. 8 at 4:30 p.m. on the festival's Belmont Stage.