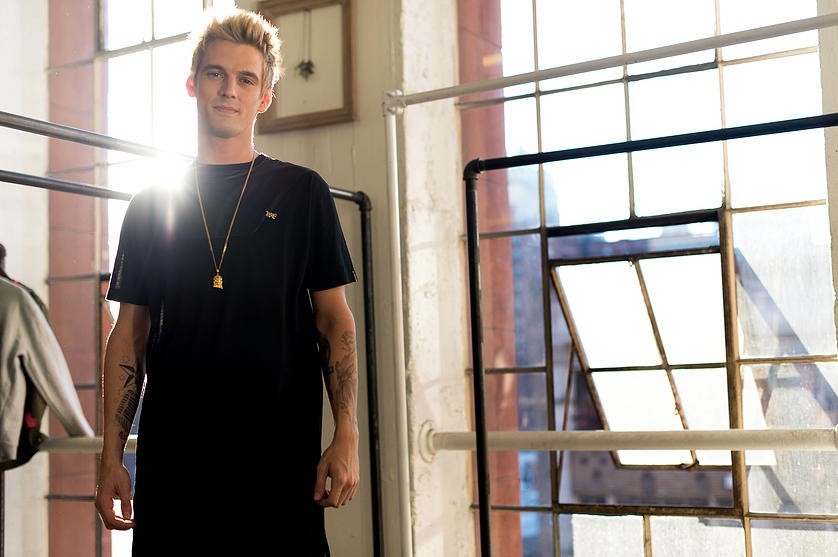 If we've learned anything over the years, it's this: Aaron Carter loves the gays in Chicago. This marks the third time the high-energy pop singer will take the stage in Boystown, undoubtedly getting the crowd to go wild over "Aaron's Party (Come Get It)."

While Carter was only 13-years-old when he sold 1.5 million copies of his sophomore album, he's 27 now and ready to throw a real party at Market Days 2015. The Tampa-born pop and hip-hop singer now has four studio albums under his belt, along with initiating the famous feud between Lindsay Lohan and Hilary Duff, rocking teenage America to its core.

Some may remember Carter for his pre-teen hits, but it was the most famous fight in this great nation's history that cemented him as a household name. In 2014, Carter tried rekindling the flame over Twitter with the biggest diva in pop music, Hilary Duff, but the Disney queen was immune to his charms.

Will the Duff surprise us all and join her former flame on stage in Boystown? There's only one way to find out. Aaron Carter will perform Sunday, Aug. 9 at 1 p.m. on the festival's North Stage.