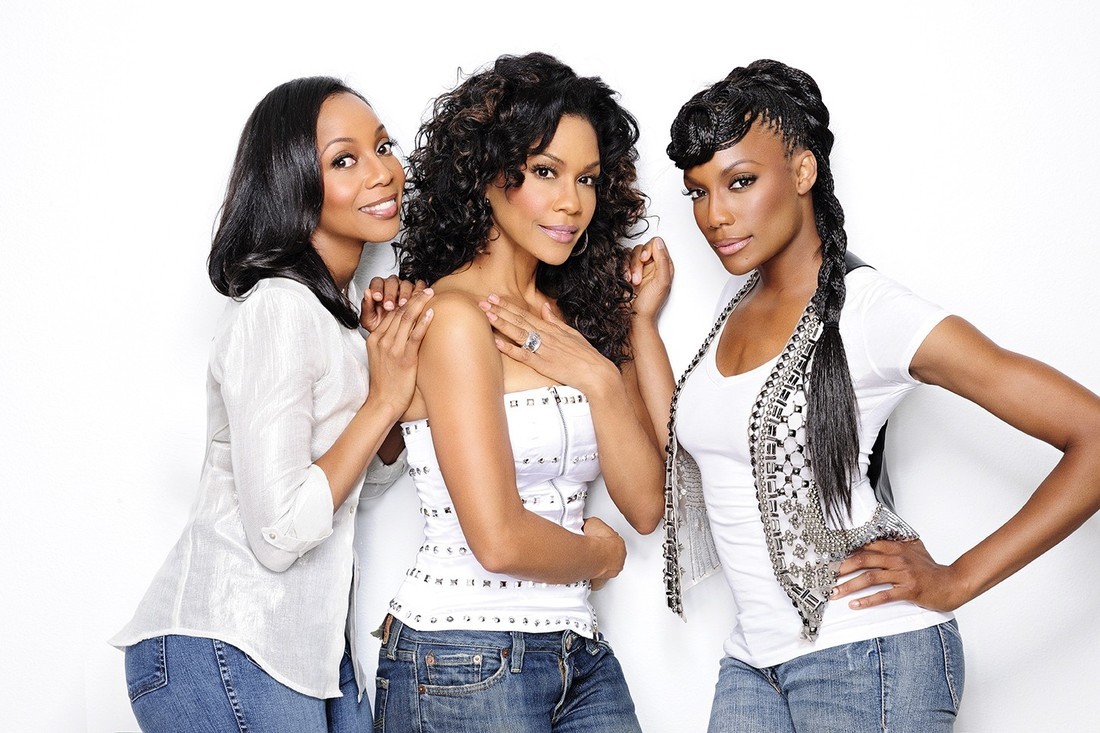 If you don't know every word to the songs "Free Your Mind" or "My Lovin' (You're Never Gonna Get It)," you need to take a long and serious look at your life choices.

The R&B girl group En Vogue created a huge splash of catchy hits throughout the 1990s that soon became the soundtrack for every gay boy in America.

But don't expect to see the original line-up of Terry Ellis, Dawn Robinson, Cindy Herron, and Maxine Jones. The group has been a revolving door of powerful voices since En Vogue's third album. Robinson left the group in '97, just before releasing their album EV3. That was followed by Jones leaving in 2001, being replaced by Amanda Cole. In 2003, Cole left and was replaced by Rhona Bennett. In 2005, all the original ladies came back together, but then split up again, and did the same for their 20th anniversary tour in 2009. Today, Herron Ellis and Bennett are carrying on the torch.

Confused? Us too. But all you need to know is our favorite '90s hits will soon be music to our ears in Boystown. En Vogue will perform Saturday, Aug. 8 at 8:30 p.m. on the festival's North Stage.