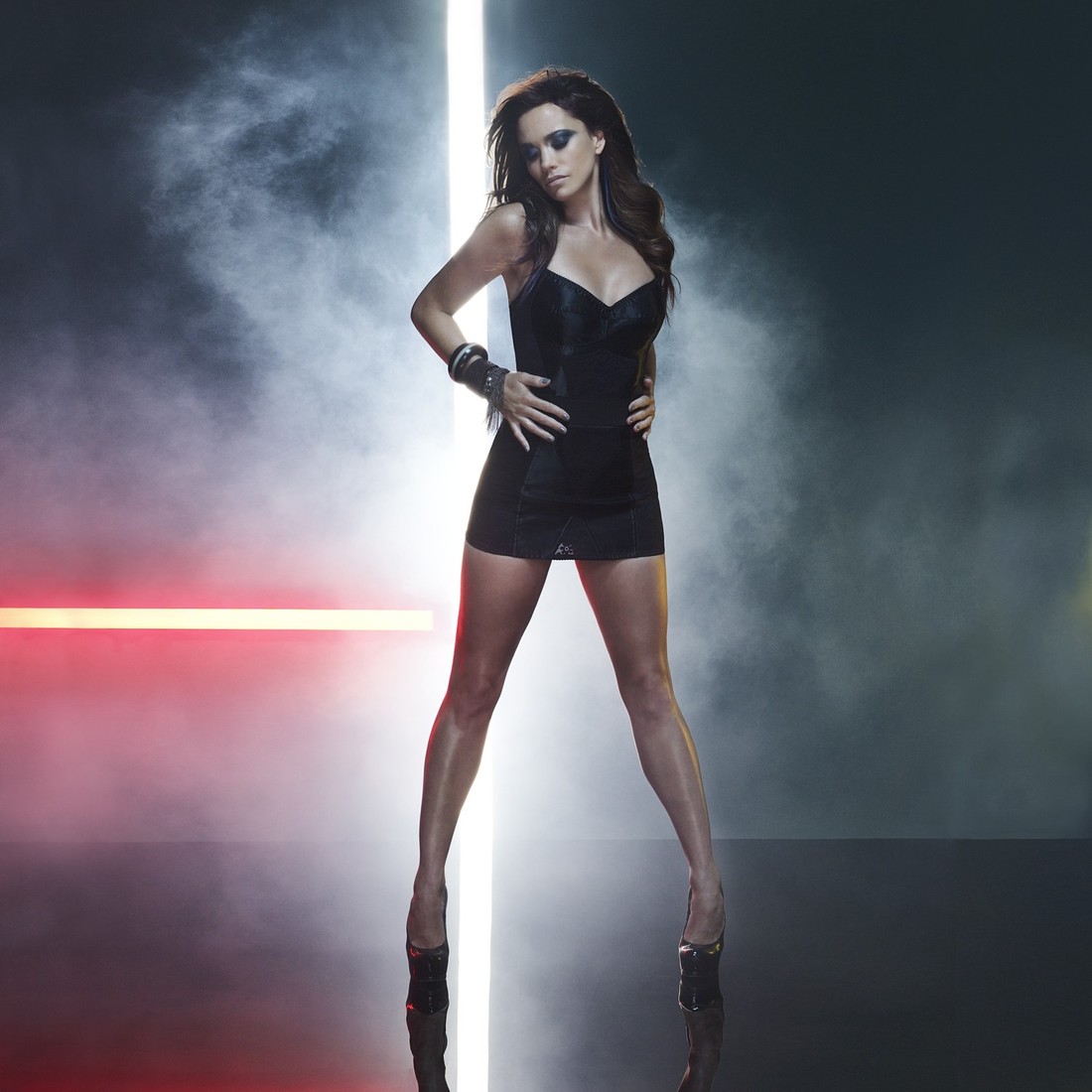 With her latest single "Let It Be Love" recently released in May, ex-Pussycat Doll Jessica Sutta is taking the stage in Boystown for the second time since 2013.

Sutta first exploded onto the dance music scene more than a decade ago in 2004 as a member of the wildly popular Pussycat Dolls, recording and performing recognizable songs like "Don't Cha" and "Buttons." In 2010, however, the singer revealed she was ousted from the group and began embarking on a solo career.

The next year, Sutta released the Billboard Club No. 1 "Show Me" as the first song from her cleverly titled debut album Feline Resurrection. While Sutta recorded other songs throughout the last three four years, she confirms that last month's "Let It Be Love" is a sign that the long-delayed album is still in the works for fall.

"I can't wait for people to hear this record," Sutta told PopCrush. "Fans have been asking when we'll be finished, but we're having so much fun in the studio that we don't want to leave."

Jessica Sutta performs the Chicago Pride Fest Main Stage at 8:15 p.m. on Saturday, June 20. Pride Fest, which is organized by the Northalsted Business Alliance, runs June 20-21 on Halsted Street between Addison and Grace. A $10 donation is recommended. The Chicago Pride Parade is the following Sunday, June 28 at noon.