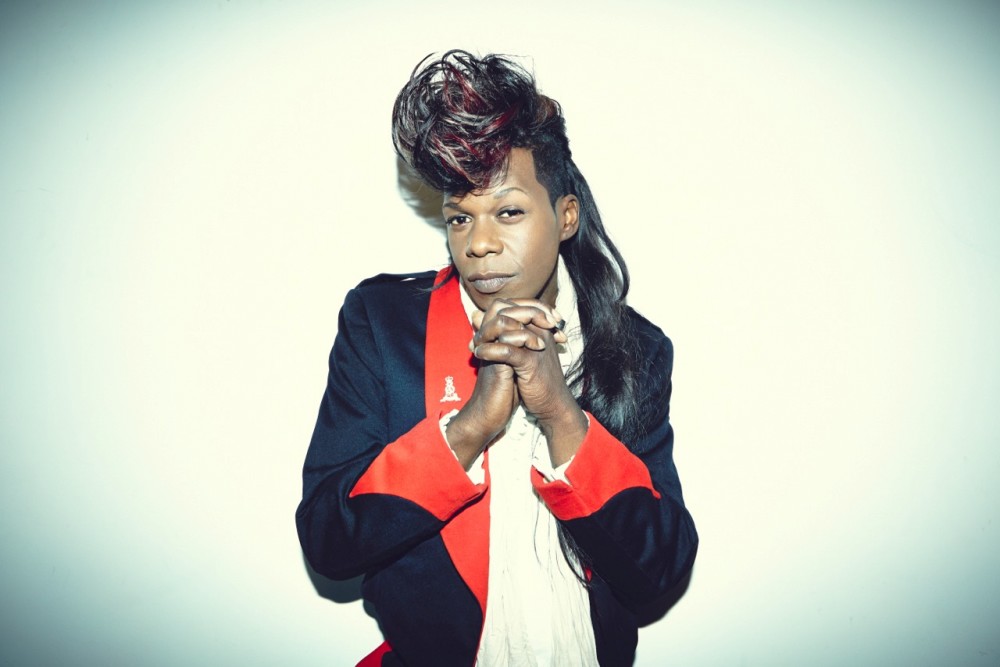 The undisputed Queen of Bounce music and New Orleans native Big Freedia is ready to show Chicago how to shake its "Azz Everywhere."

Born Freddie Ross, the self-proclaimed Queen Diva is currently wrapping up a European tour just in time to twerk, wiggle and shake his way to Chicago Pride Fest.

For those who don't know, bounce music is a style most popular in New Orleans involving heavy bass and plenty of ass shaking, both on and off the stage. Freedia is a trailblazer in the scene, his show on Halsted Street will undoubtedly break a record for twerking in Boystown.

"When you come to a Big Freedia show, it's a big party," Freedia told the LA Times. "There's no color, no size, no judging. It's just a big open party for everybody to come and let their hair down and just enjoy bounce music."

While the rapper is most popular in New Orleans and within the LGBT scene, Freedia also stars in his own reality television show Big Freedia: Queen of Bounce on FUSE. That's in addition to appearances on Jimmy Kimmel Live! and in the particularly eye-popping RuPaul video for Peanut Butter. Freedia's latest album Just Be Free with the single Explode dropped in 2014, and now the performer is planning to detail it all in his upcoming memoir God Save the Queen Diva.