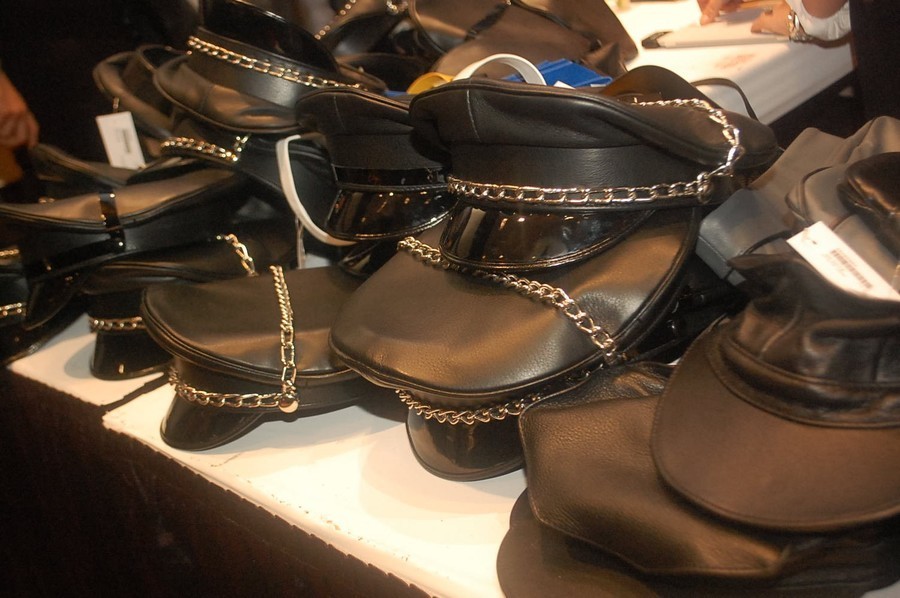 Organizers take IML back to the Congress Hotel after 15 years

Chicago, IL - After more than 15 years, the International Mr. Leather conference and competition is going back to its roots, holding the event at the Congress Plaza Hotel for the first time since 2000.

The annual IML event draws nearly 20,000 people to downtown Chicago and Boystown May 21-25 to celebrate everything considered kink, leather and fetish. This year, the one-of-a-kind event is in its 37th year and harks back to the historic 520 S. Michigan Ave. hotel.

According to IML Executive Director Jon Krongaard, although the opening ceremony is on Friday, the festivities start Thursday night with a bang.

"We're at the Congress this year, and we're calling it our ultimate Throwback Thursday," Krongaard said. "We're excited to be back here. It's smaller than where we've been in recent years, so there are challenges, but everyone at IML and the hotel are fully engaged. We've used every space that's available to us without breaking any laws. Like every hotel we go to, this weekend we'll turn the Congress into the biggest leather bar on the planet."

The four-day celebration of non-stop events was previously hosted at the Marriott Magnificent Mile, 540 North Michigan Ave., after a departure in 2012 from the longtime IML venue, Hyatt Regency Chicago. Krongaard took over as the executive director of the hugely popular event after LGBT community activist and IML organizer Roger "RJ" Chaffin passed away in 2011.

But while the Chicago location has changed, many of the most popular events this weekend remain the same. From the opening ceremony to the competition and parties, IML weekend will take over the city with back-to-back festivities, some of the most popular being:

All these events aside, however, nothing says IML like the annual leather market, hosted this year at the Congress Plaza Hotel between two enormous convention halls. Between new vendors and the annual shocking displays, Krongaard says if you can't find your fetish gear here, good luck.

"At the end of the day, the market is the social hub of the weekend during the daytime," he explained. "People hang out, go shopping, start cruising and go hook up -- if they can take two minutes to look up from their phone," he laughed.

What's more is the annual International Mr. Bootblack competition, where over the length of the convention, bootblacks compete for the world leathercare title.

And while Ramien Pierre won last year's title of International Mr. Leather, this year the crown is up for grabs.