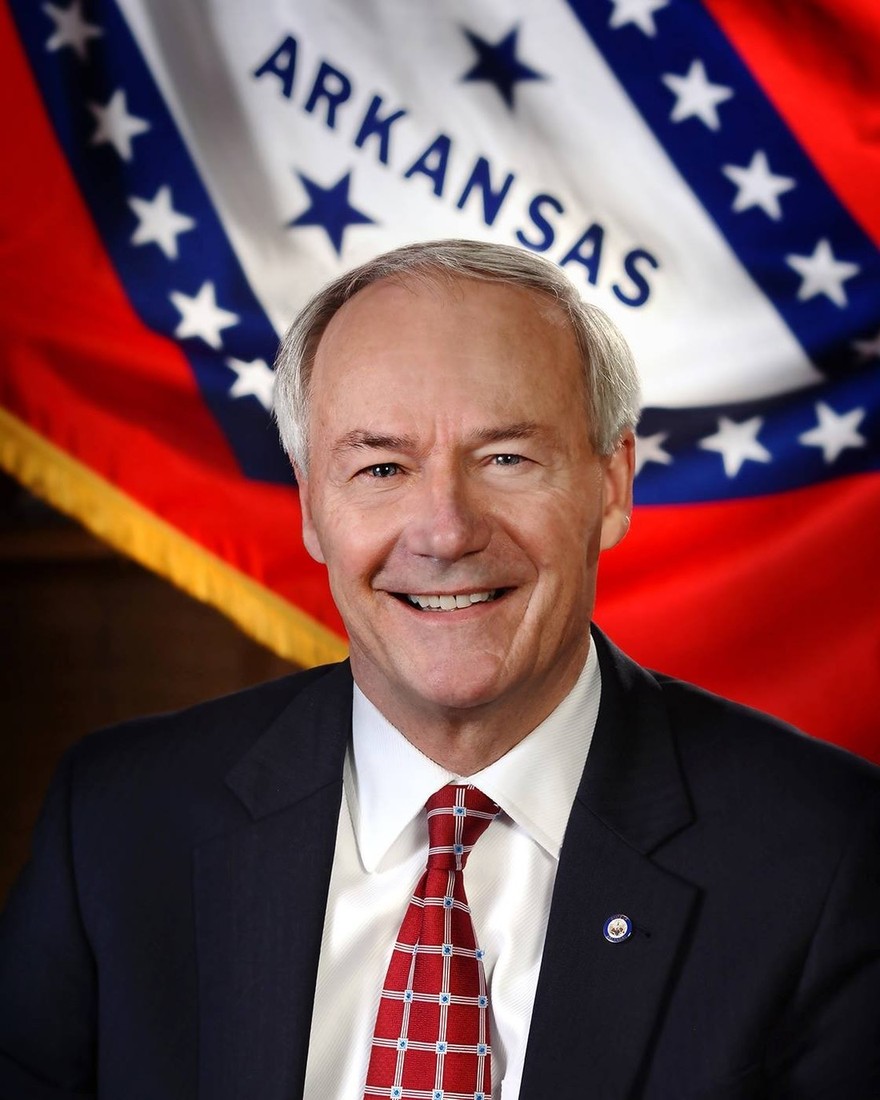 "We wanted to have it crafted similar to what is at the federal level," Hutchinson said at a news conference. "To do that, though, changes need to be made. The bill that is on my desk at the present time does not precisely mirror the federal law."

Hutchison, who had previously indicated he would sign the bill, said he wants his state "to be known as a state that does not discriminate but understands tolerance."

The Arkansas House on Tuesday gave its final approval to the bill which supporters say protects religious freedom but critics argue targets the LGBT community.

Hutchinson is the latest Republican governor to back away from religious freedom measures in the wake of Indiana's controversy. North Carolina Gov. Pat McCrory said earlier this week that such a law "makes no sense."