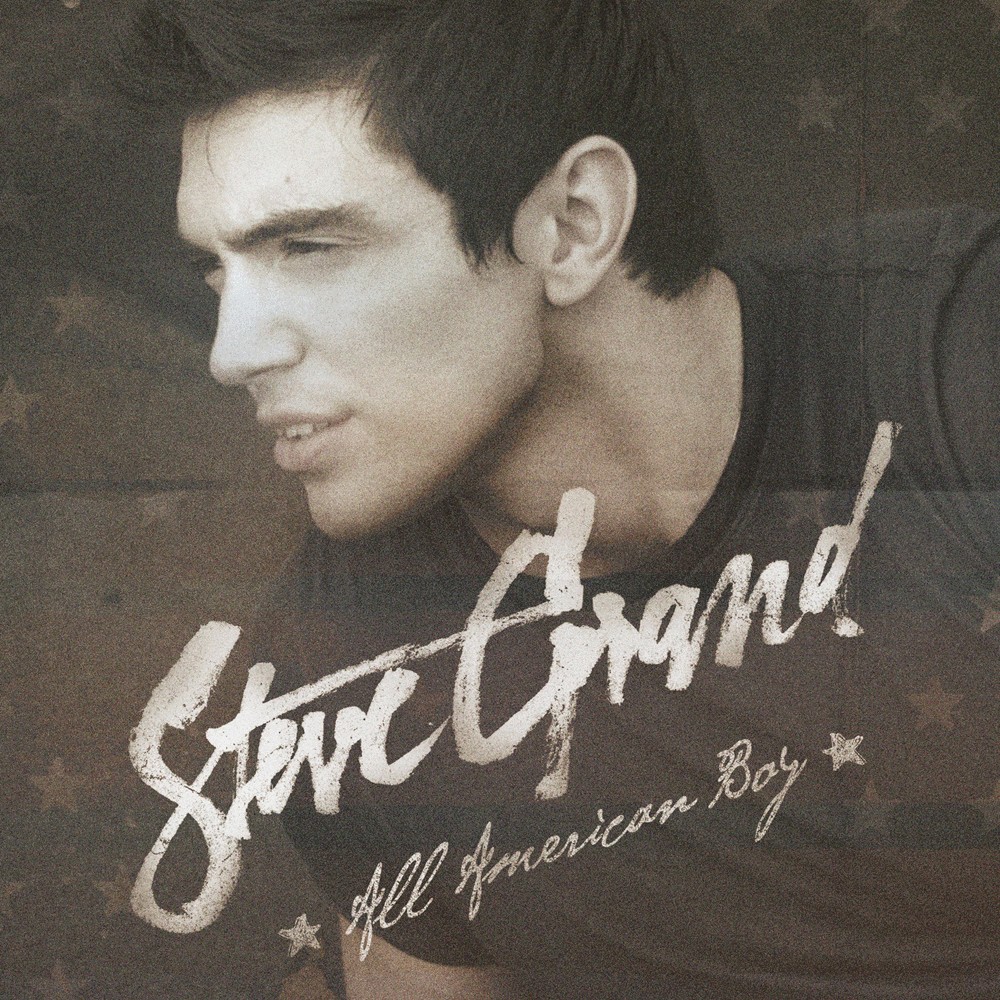 Coming in at number eight on Out Magazine's Most Eligible Bachelors of 2015, gay singer/songwriter Steve Grand may be single but that doesn't mean that there aren't millions of men (and probably some women) who are in love with him. In return, Grand, who made his name singing about unrequited love in his hit single/YouTube video "All American Boy," is about to unleash a bounty of love on his fans (who helped him raise funds via a Kickstarter campaign) with the release of his long-awaited full-length album All American Boy (stevegrand.com).

Not only did Grand wisely include his groundbreaking hit song, but he also used the tune's title for his album's moniker. More than just a pretty (stunning, really) face, Grand is the complete package (so to speak). He's a talented pianist. He's got a strong and stirring voice. He also writes catchy pop songs that are equally timeless and timely. For instance, Grand's "trans brothers and sisters" get a shout-out on the stadium-sized anthem "We Are The Night."

Grand brings a Midwestern rock sensibility to album opener "Say You Love Me," as well as the vintage Mellencamp growl of "Red White and Blue" (one of two songs not written exclusively by Grand). The same can be said for the radio-friendly "Next To Me" and "Run." The (queer) country crowd that first embraced Grand with "All American Boy" is sure to get drunk on the intoxicating "Whiskey Crime."

Grand even makes an impressive entrance into the realm of dance music with "Better Off," a propulsive number that has summer club anthem written all over. It's the kind of song you can imagine will pack the dance floor with fit, shirtless guys with just the right remix. On the flipside, Grand serves up "Back To California," an emotion-packed power-ballad that is yet another examples of Grand's towering versatility.

Steve Grand released All American Boy via Grand Nation on Monday, March 23. The album is available on Amazon and Apple iTunes.