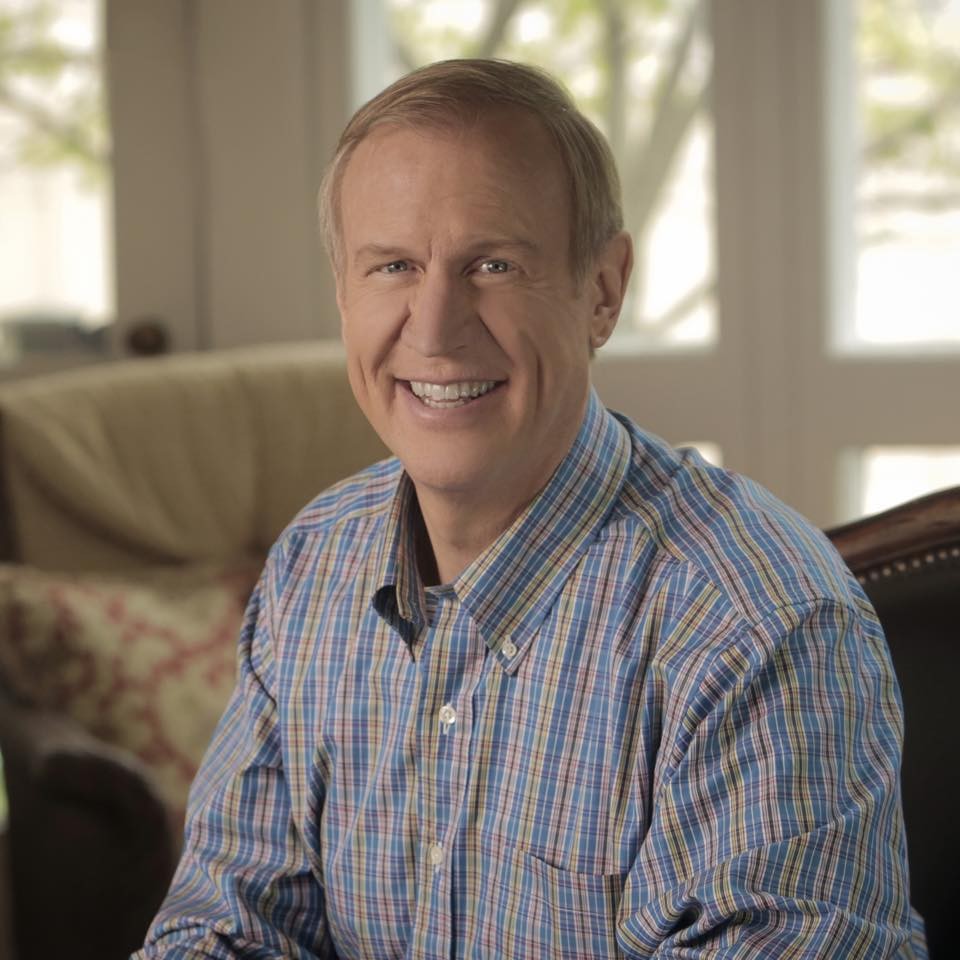 photo credit // facebook
Chicago, IL - In what is described as a "first of its kind meeting" with LGBT leaders, Illinois Gov. Bruce Rauner committed his administration to strict enforcement of non-discrimination laws and suggested an openness to new initiatives to protect Illinoisans who experience unequal treatment.

Gov. Rauner made the pledges after meeting Friday afternoon with a delegation of leaders, including Bernard Cherkasov, CEO of Equality Illinois; Owen Daniel-McCarter of Transformative Justice Project of Illinois; Christopher Clark, counsel and Young Adults, Teens and Program Strategist of Lambda Legal; Kenny Ocasio, board vice-president for ALMA Chicago; and activist Mary Morten.

During the discussion in the James R. Thompson Center, Gov. Rauner told the participants his office will issue a directive to all state officials and agencies to strictly enforce Illinois non-discrimination and anti-bullying laws, including as they apply to protect LGBT individuals. This directive is a first for Illinois.

The Governor's office has also issued a second directive to the Illinois Department of Human Rights to conduct a survey on patterns of discrimination and unequal treatment faced by Illinoisans and to provide actionable recommendations to the Governor by January 31, 2016.

"We commend Gov. Rauner for taking these steps. They are a good start to our relationship and lay the groundwork for defending the hard-won protections we have achieved," Cherkasov said in a released statement. "In his State of the State address, the governor pledged to take 'specific, positive action' to help individuals overcome 'decades of hidden barriers,' and today his actions and his words made clear that LGBTs are included in that pledge."

In addition, the governor will appoint a liaison to the state's LGBT community providing an open and ongoing line of communication.

"In our conversation and in appointing an LGBT liaison, Governor Rauner expressed openness to our community's input, and we pledged to remain vocal on issues that affect LGBT Illinoisans," Cherkasov said.