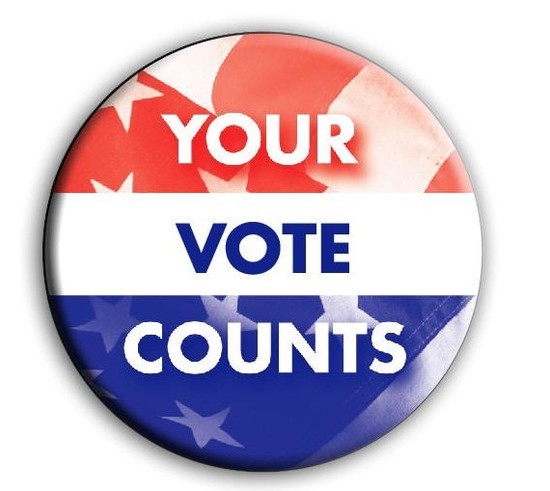 Chicago, IL - Today, February 24, Chicago residents will cast their votes in citywide elections, including Chicago mayor. The polls are officially open until 7 p.m.

"Mayor Emanuel has been a leader on LGBT issues in Chicago, and that's why he's the choice of Equality Illinois PAC," said Bernard Cherkasov, CEO of Equality Illinois. "He has led the city forward and ensured Chicago is welcoming to LGBT families, seniors, workers, and immigrants. Mayor Emanuel was also a crucial ally in our successful fight for the freedom to marry in Illinois."

Garcia, who is considered a top contender against Emanuel, has received the endorsement of 30 prominent LGBT activists. Garcia has promised to reinstate the full-time position of a liaison between the Mayor's Office and the LGBT community, a position eliminated by Emanuel.

In the Windy City Times ratings of mayoral and aldermanic candidates, Garcia ranked highest, with an A+ rating, and Emanuel and Fioretti each received an A-. For the first time, Windy City Times has also posted all of the survey responses on its website so readers can make their own decisions on the candidates.

"We are fortunate to have three LGBT people serving on the Chicago City Council. Aldermen Mell, Tunney, and Cappleman have been strong advocates for the LGBT community, and we want to ensure they have the opportunity to continue working on behalf of all Chicagoans," said Nicole Bashor, Chair of Equality Illinois PAC.

Over the past three months, Windy City Times has interviewed dozens of aldermanic and citywide candidates. Those previous interviews and articles are linked here.

Polling places are open from 6 a.m. to 7 p.m. Chicago residents can check their eligibility, find their polling place and see a sample ballot by plugging their address into chicagoelections.com.

ChicagoPride.com does not endorse in any elections.