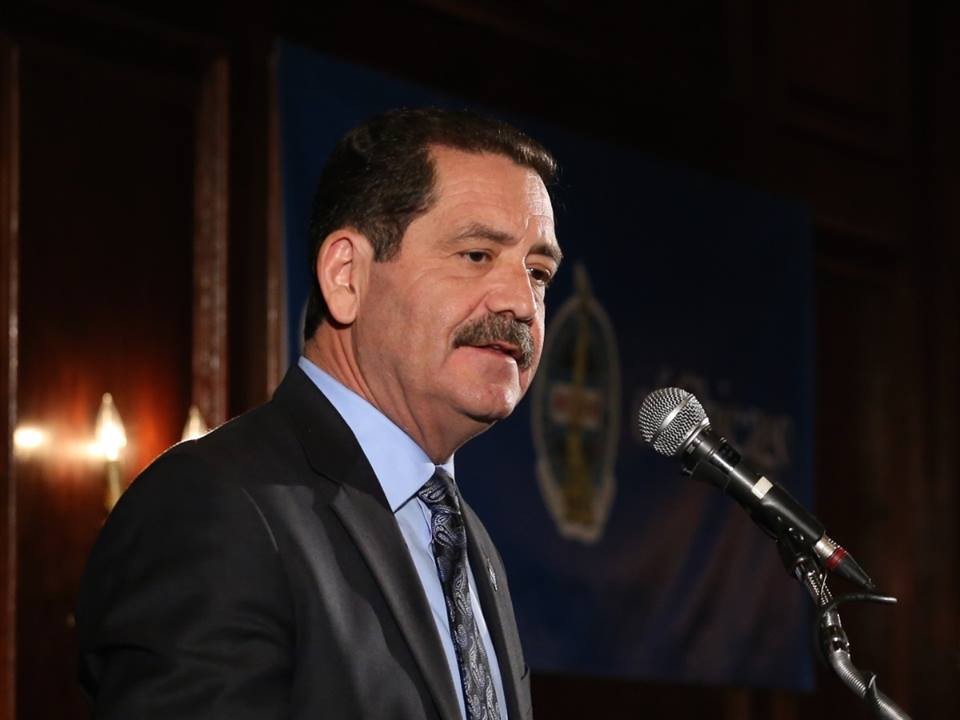 "I have been a steadfast supporter of the LGBTQ communities throughout my 30 years of public service, even when it was not politically expedient and under threats of excommunication," said Garcia.

Among the supporters is former liaison to the LGBT community Bill Greaves, who four years ago supported Emanuel's re-election, and whose position was later eliminated by the mayor. Garcia has promised to reinstate the full-time position of a liaison between the Mayor's Office and the LGBT community.

"As Mayor, I will make sure that the LGBTQ community is an integral part of my coalition, starting with reinstating the LGBT issues advisory council under the Commission of Human Relations and the position of LGBT liaison," said Garcia. "I will also make sure that the needs and concerns of every member of the community are addressed, including those of transgender individuals, veterans, youth, seniors and people who are HIV positive."

Garcia said the Emanuel administration has neglected people in the neighborhoods throughout Chicago and promised to "make sure the needs of all members of this diverse community are met in all neighborhoods on all sides of the city."

The endorsements are from the individuals themselves, and should not be construed as endorsements from their affiliated organizations or agencies.

Earlier this week, Garcia released his LGBT-specific policy agenda and was given an "A+" rating by the Windy City Times, Chicago's LGBT weekly newspaper.

The Chicago municipal elections is Feb. 24. ChicagoPride.com does not endorse in any elections.