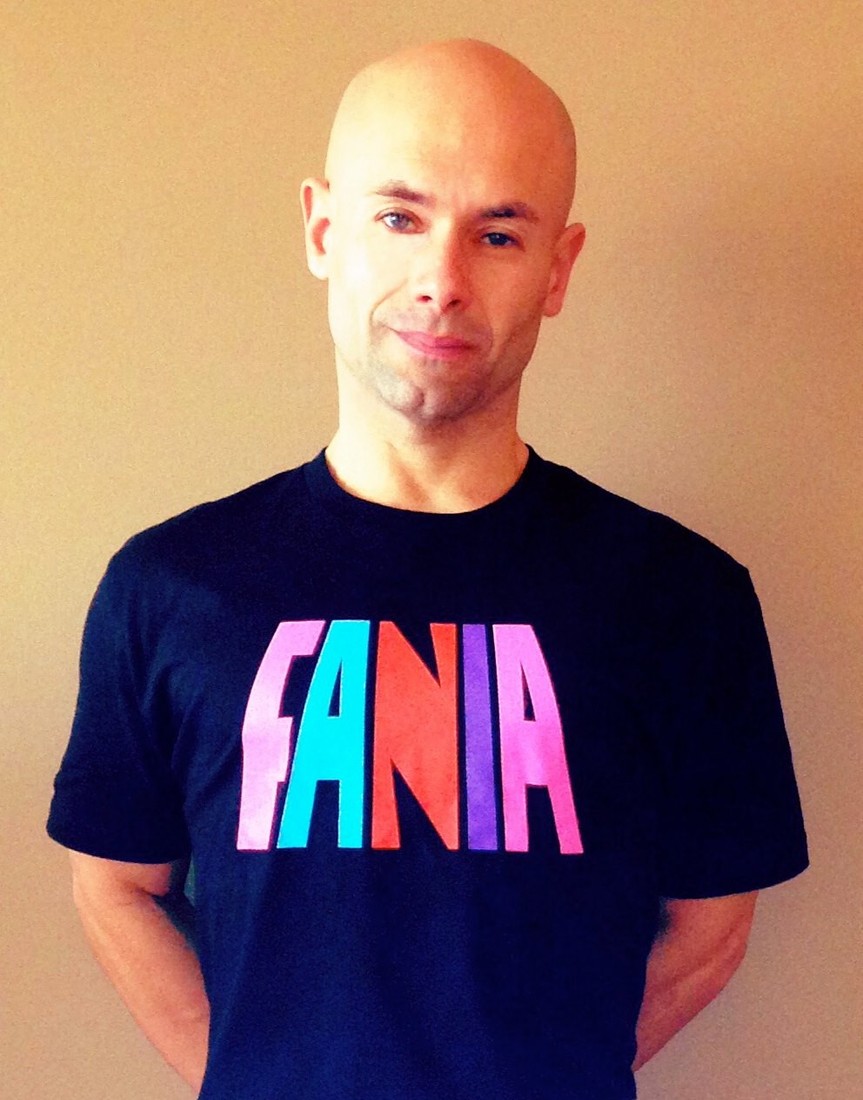 DJ Lego, who was seriously hurt after flipping a car onto a frozen pond Monday, held a nearly two-decade residency at Boom Boom Room and a short stint at Boystown’s Hydrate Nightclub.

Chicago, IL - Charges are pending for a well-known Chicago DJ after veering his car off Lake Shore Drive early Monday, crashing and flipping the vehicle on a frozen pond in Lincoln Park leaving one dead.

The driver Rafael Rodriguez, 42, was taken in critical condition to Advocate Illinois Masonic Medical Center in Lakeview, police said. He is more commonly known in Chicago as DJ Lego, a DJ at the now-shuttered "Boom Boom Room" and Hydrate Nightclub in 2004.

Police say the crash happened at around 1:45 a.m. when Rodriguez drove his black vehicle south in the 2200 block of Lake Shore Drive. The car broke through the guardrail just behind the Lincoln Park Zoo.

Rescuers used saws to cut open the vehicle and extract two victims, according to FOX 32 News. The female passenger identified as Claudia Beruben, 37, of Calumet Park was taken to Northwestern Memorial Hospital. She was later pronounced dead.

A friend and fellow DJ also told FOX 32 that Rodriguez finished his first shift at Time, a dance club on Orleans near Chicago Avenue, near 11:20 p.m. Sunday. He left to go see another DJ who was performing at Smart Bar, and was reportedly not drinking. Rodriguez was due back for another shift at 1:30 a.m. but did not return.

Charges are pending against Rodriguez as of Tuesday afternoon, according to Fox 32. The Major Accidents Investigation Unit is handling the case.

Rodriguez has been a DJ in Chicago since 19-years-old, and in 1992 landed a residency at the city's longest-running dance night known as "Boom Boom Room" at the Green Dolphin.