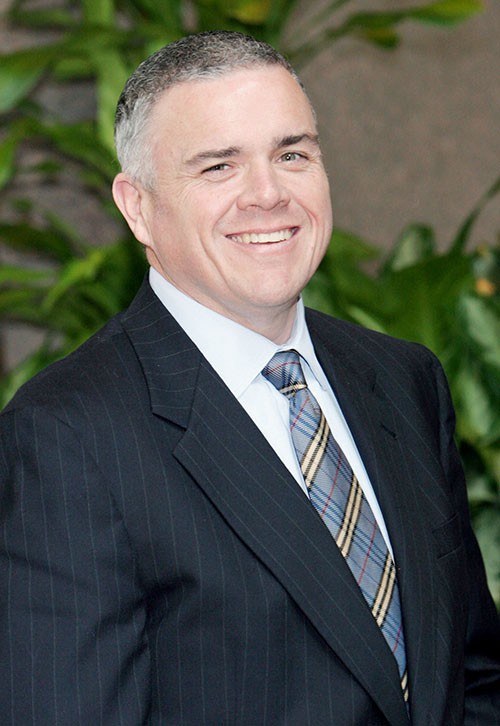 Mitchell was instrumental in the creation of the Center on Halsted

Mitchell was born Jan. 17, 1965 in Chicago and grew up in the Mount Greenwood neighborhood. A graduate of Brother Rice High School, Mitchell got his start in politics while still in school as a member of student government. He attended Loyola University, earning a bachelors of science degree in political science.

Mitchell is survived by his fraternal twin brother Tom ( Chantell ) and nephews Ryan and Jimmy. He was preceded in death by his parents Tom ( football coach at Brother Rice High School ) and Mariann Mitchell.

As CEO and Superintendent of the Chicago Park District from 2004 to 2011, Mitchell was the driving force behind many park improvements. Mitchell was also instrumental in the creation of the Center on Halsted ( COH ). To ensure that the COH could be built Mitchell sold the land—which was the property of the Chicago Park District—for $1.7 million, less than its assessed $5 million value, because the Center did environmental mitigation, according to Center CEO Modesto Valle.

Mitchell was also with the Park District when the Gay Games VII were held in Chicago in 2006, and he supported the project by allowing rental of large numbers of park fields and facilities.