The stars come out for 'Night of 100 Drag Queens' 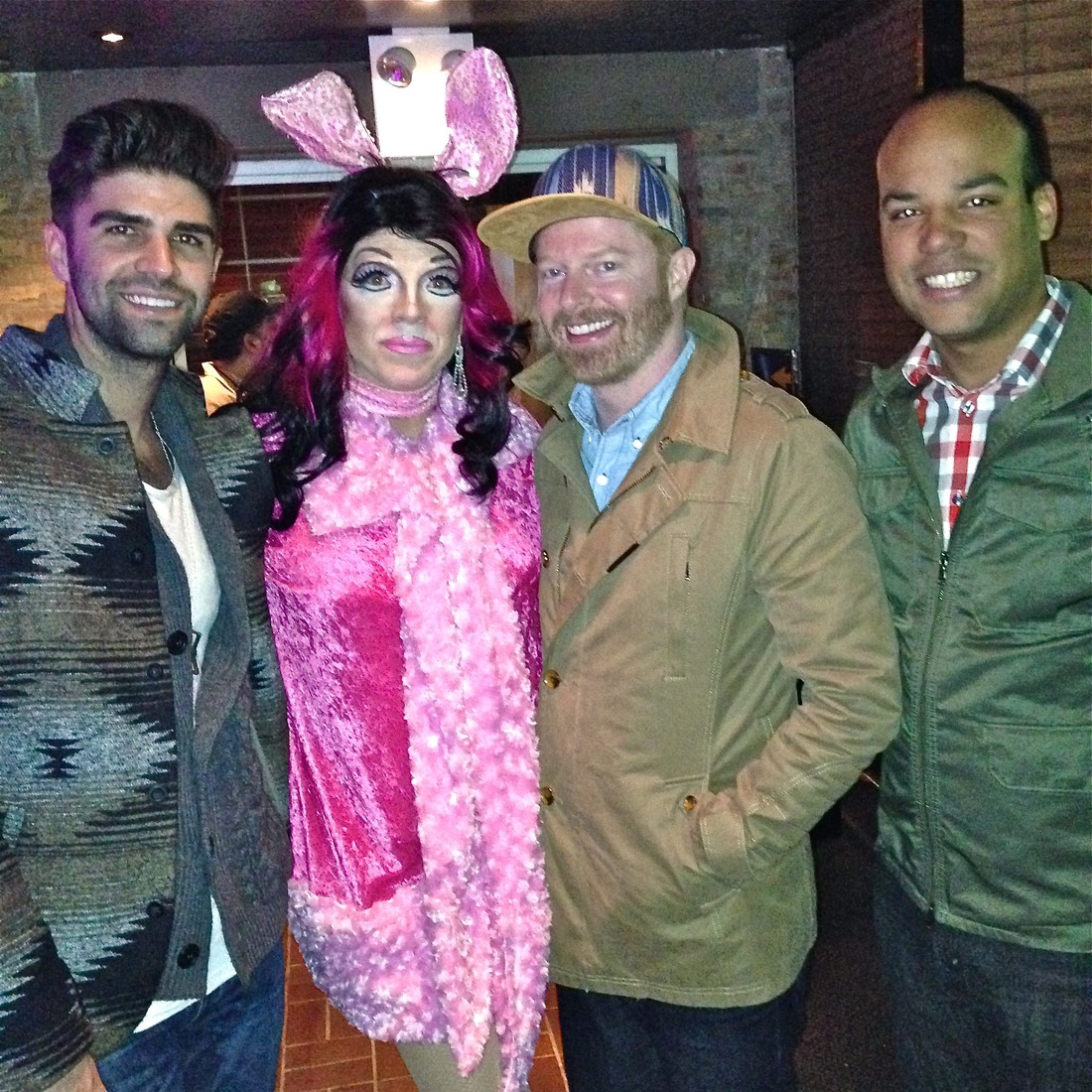 'Night of 100 Drag Queens' began over two decades ago as a fun birthday party for then Gay Chicago Magazine columnist Rick Karlin, who today is the editor of Boi Magazine and a contributor for ChicagoPride.com.

The event has had some hilariously talented hosts over the years, including Karlin, Honey West, Dominic Hamilton Little, Teri Yaki, Missex and Debbie Fox, who is joined this year by co-host Tequila Mockingbird.

The 22nd annaul benefit show returns for its second performance, Thursday, Oct. 23 at Sidetrack, 3349 N. Halsted, and is directed by Jeff Lynch.

Tickets are available until Noon on Oct. 23 at www.sidetrackchicago.com/nightof100.html and at the door. Doors open at 7 p.m. for VIP ticket holders and 8 p.m. for General Admission.