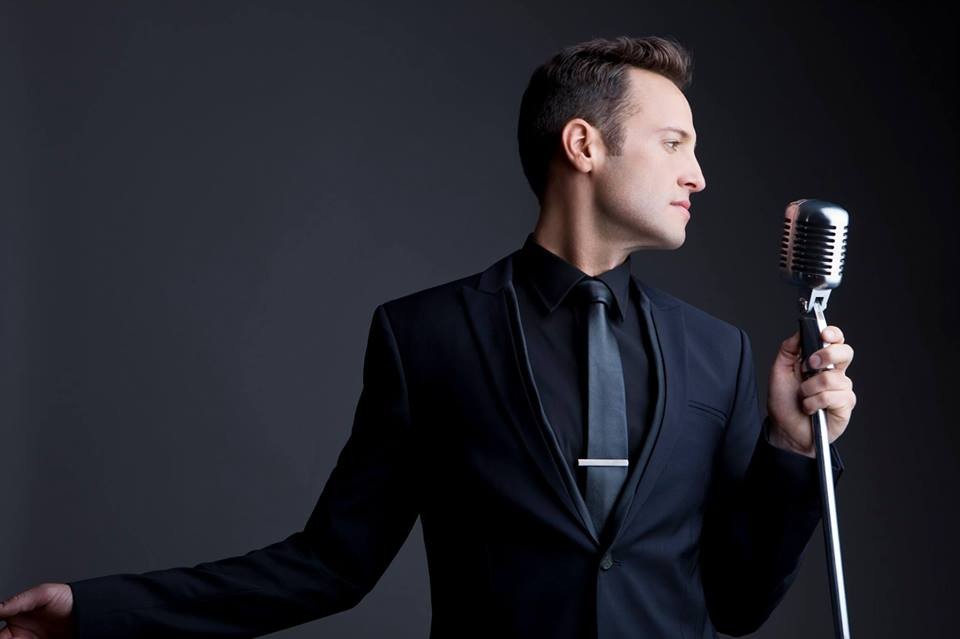 "I might be singing a song that I performed on America's Got Talent," musician Branden James confessed to ChicagoPride.com.

The vocal powerhouse snagged a spot on the Roscoe Stage in Boystown during the two-day festival, bringing his operatic voice featured on America's Got Talent. Only this time, the California-native turned longtime Chicago resident plans to share his songs live and in person.

And James' set should be unlike any other performance on Halsted.

"I think the popular audience responds to opera in that way because it's such an exciting form of singing," he said. "It's not something that necessarily comes naturally. It requires years of training, much like a ballet dancer, that I think it is very impressive to the layman's ear."

Branden James performs the Roscoe Stage at 2:45 p.m. on Sunday, August 10. Northalsted Market Days, which is organized by the Northalsted Business Alliance, runs Aug. 9-10 on Halsted Street for six blocks between Belmont and Addison in Boystown. A $10 donation is recommended.