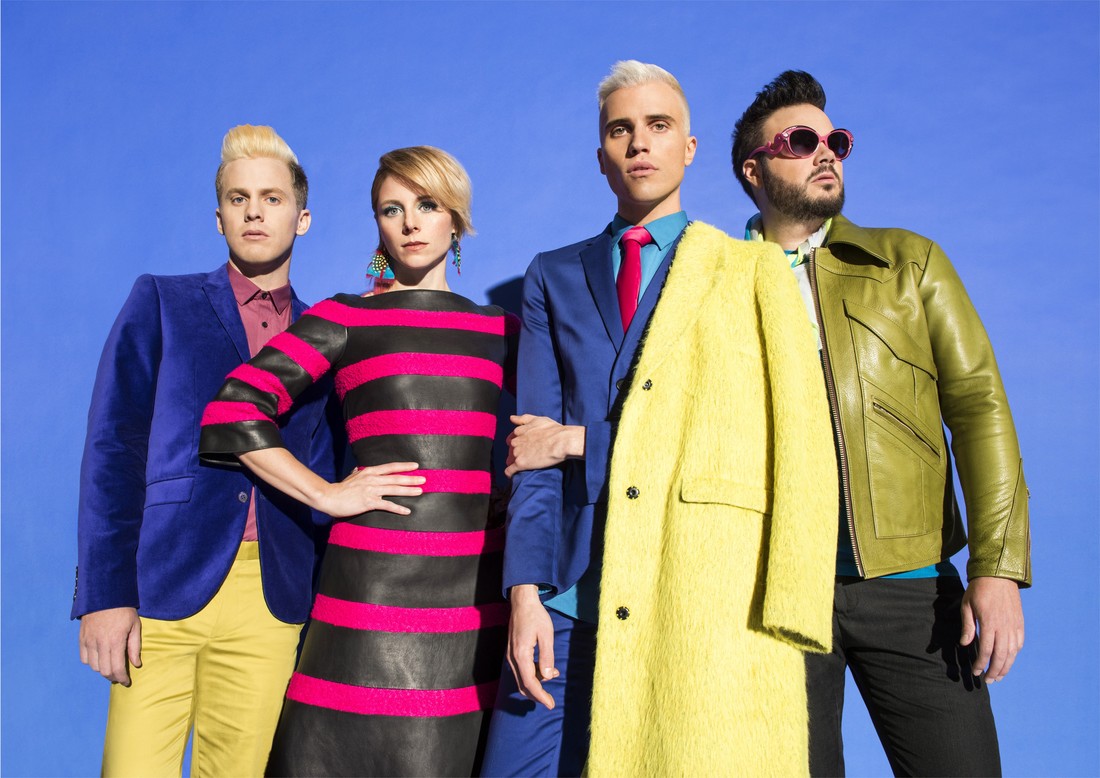 The rock band with a openly gay lead singer will headline the Boystown festival in August.

The Northalsted Business Alliance, which organizes both festivals, said the band will play at 5 p.m. on Sunday, Aug. 10. They will join other headliners at Market Days, including Karmin and Belinda Carlisle.

Best known for the songs "Animal," "1983" and "Sleeping with a Friend," Neon Trees burst onto the alternative rock charts with their 2010 album Habits. The band has since produced two more commercially successful records, Picture Show and Pop Psychology.

But it's not only the music that's gained the band attention. Frontman Tyler Glenn officially came out as gay in the April 10, 2014 issue of Rolling Stone, saying he kept his sexuality a secret all his life after growing up on the heavily Mormon town of Provo, Utah.

"I had my crushes on guys throughout high school, but it was never an overwhelming thing until my twenties," he told Rolling Stone. "Then I'd be dating girls and in love with my straight friend, and it was the worst feeling in the world."

"Being a teenager, you're so emotional and trying to find yourself, and I still feel like most of my life has been me trying to find myself," he added. "But I think I need to finally break away from that and be an adult."

The 2014 Northalsted Market Days festival runs Aug. 9-10 on Halsted Street between Belmont and Addison, and is the largest two-day street festival in the Midwest.