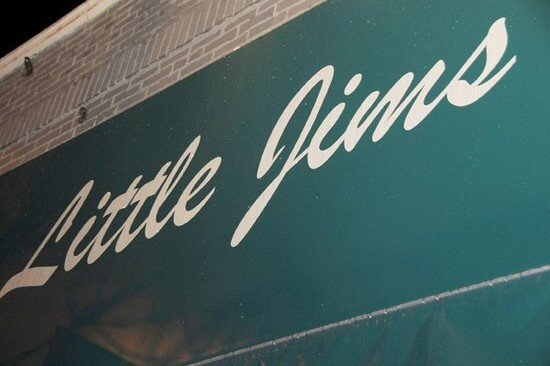 Under new ownership Little Jim's to become LJ's on July 1

Chicago, IL - Little Jim's in Boystown is throwing one final anniversary celebration as the historic bar prepares to sell to a new owner.

Open since 1975 at 3501 N. Halsted St., Little Jim's has been a staple in the community for nearly 40 years. But now the bar's owner -- Little Jim Gates, himself -- is selling the cozy corner bar to the property owner.

Property manager Jeff Shand confirmed to ChicagoPride.com that Little Jim's is being sold to the owner of Cupid's, The Ram and Leather Sport -- all share the same building at the corner of Halsted and Cornelia.

Shand stressed the bar is not closing and that the space will remain a gay bar "true to the community."

The bar shared a status on its Facebook page along with an event invitation for the "39th, and Final Anniversary Celebration," slated for June 14 starting at 3 p.m. The status has since received more than 130 likes, with popular comments reading, "Jim's is one of the last real gay bars left in Boystown - don't ever leave us."

"Join us Saturday, June 14th as we celebrate serving the Chicago community for 39 years at the corner of Halsted and Cornelia," the Facebook status reads. "Little Jim and the guys will be on hand to celebrate with you the 'Pride' we have shared with you during these many years. Thank You Chicago!!"

Often cited as being the first gay bar on the Halsted strip, Little Jim's is unarguably the beginning of the area becoming what is known today as Boystown.

The news of Little Jim's changing hands follows other recent business developments in Boystown. Spin Nightclub, the massive 9,000-square-foot nightclub at the corner of Halsted and Belmont, abruptly closed May 26. It will soon become a whiskey distillery/eatery named Whiskey Trust and a nightclub named Chloe's.

Spin's closure came directly after Gay Mart closed on May 4. The business owner Shelly Rosenbaum later said the storefront would reopen under new management as Boystown T's and Collectibles with a smaller space and similar product line.