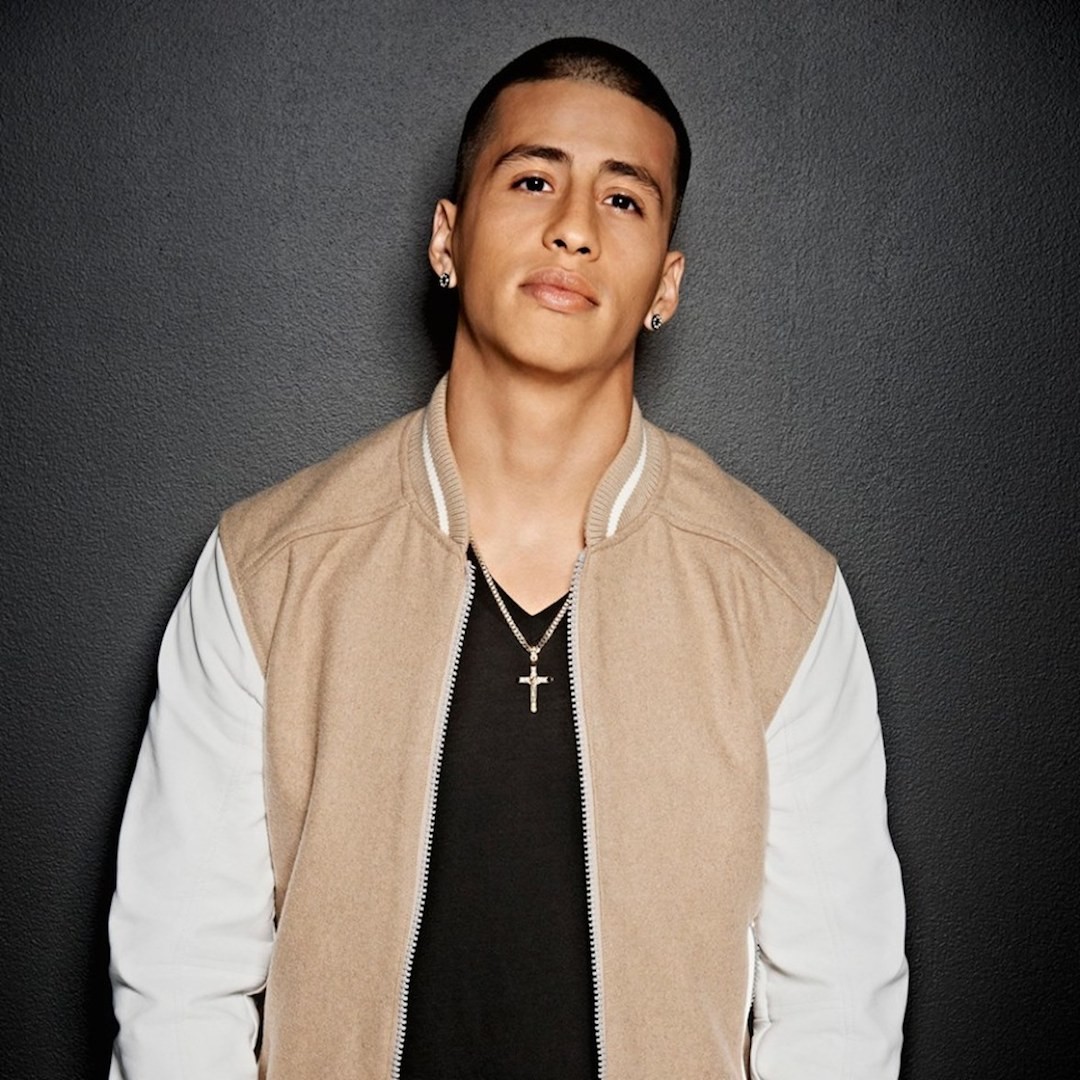 Now that Chicago-native Carlito Olivero has officially wrapped up his successful stint on The X Factor, it's time to return home to his old stomping grounds and perform at Chicago Pride Fest.

Olivero was first featured on camera during the MTV reality series Making Menudo in 2007, and was featured in the Latin boy band Menudo until 2009 with songs like "Lost" and "More Than Words."

Carlito Olivero performs the North Stage at 3 p.m. on Sunday, June 22. Chicago Pride Fest, which is organized by the Northalsted Business Alliance, runs June 21-22 on Halsted Street between Addison and Grace. A $10 donation is recommended. The Chicago Pride Parade is the following Sunday, June 29 at noon.

"I'm excited to see all the new faces that will be there and hopefully will walk away with some new fans," said Olivero. "Chicago best turn out!"