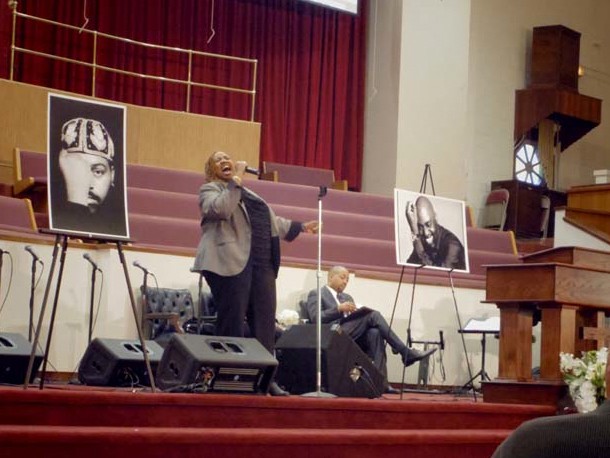 Knuckles, who was openly gay and honored for his DJ work around the world, died March 31 at age 59.

Among the well-wishers were Gov. Pat Quinn and other politicians, fellow DJs, family and friends. President Barack Obama and Michelle Obama sent a letter in support of Knuckles, that read in part: "Frankie's work helped open minds and bring people together, blending genres to capture our attention and ignite our imaginations. He was a trailblazer in his field, and his legacy lives on in the city of Chicago and on dance floors across the globe."