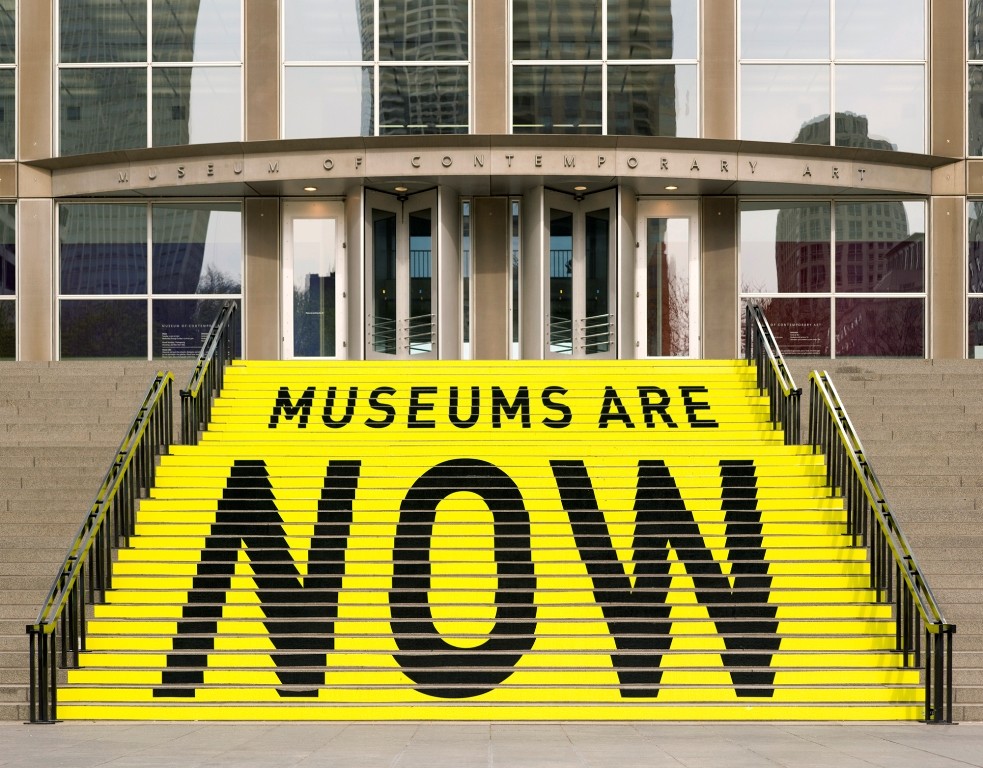 Chicago, IL - In honor of Illinois marriage equality, the Museum of Contemporary Art (MCA) Chicago is preparing to host complimentary wedding ceremonies and receptions to 15 same-sex couples, with more than 100 in the running to win the swanky prize.

It's a part of a partnership with Equality Illinois, an organization dedicated toward equal rights for the LGBT community. Last Friday, MCA and Equality Illinois started sifting through the long list of applications of hopefuls, and according to the group's CEO Bernard Cherkasov, it's a moment that's long overdue.

"I'm so, so excited, in part because same-sex couples in Illinois have been waiting for this change for a very long time," Cherkasov told ChicagoPride.com. "In addition, I'm excited for those who are able to get married at MCA. This is a chance to celebrate the historic event of equality in Illinois and the nation, as well as celebrate the couples' special day getting married."

The Celebration of Marriage Equality will be hosted on June 2 when MCA opens its galleries and sculpture garden for the complimentary ceremonies and post-ceremony festivities. Selected couples receive a private wedding ceremony in the museum's Kovler Atrium, performed by a non-denominational officiant who works with each couple to personalize the ceremony.

Madeleine Grynsztejn, Pritzker Director of the MCA Chicago says: "The MCA is thrilled to celebrate the recent passage of legislation guaranteeing the right of all people in Illinois to marry. We recognize this act as a truly historic 'cultural moment' that is distinctly contemporary. And in honor of that legislation, we have partnered with Equality Illinois for an all-day celebration that we are sharing with 15 couples on June 2."

After their ceremony, each couple and up to 20 guests will enjoy a half-hour celebration on the Kern Terrace that includes a wedding portrait provided by Fandl Photography, and a champagne toast with petit fours provided by Wolfgang Puck Catering. That's combined with décor by Event Creative and music by Carmel Music and entertainment.

Typically, the cost to simply rent the art museum's facilities for a wedding starts at $6,000 for five hours.

It's an event that's been a long time in the making, according to Cherkasov. But when a federal court ordered marriage licenses to be issued in Cook County to same-sex couples with a number of other counties following, the two organizations also accelerated their plans.

"MCA reached out to us because they wanted to showcase their support for same-sex couples and their love and commitment," Cherkasov said. "...We've been having this conversation for quite a long time, but when couples started to get married earlier following the court order, we really wanted to make this celebration relevant. This is history in the making."

The 15 lucky couples chosen to have their ceremonies at MCA will be notified no later than April 25.