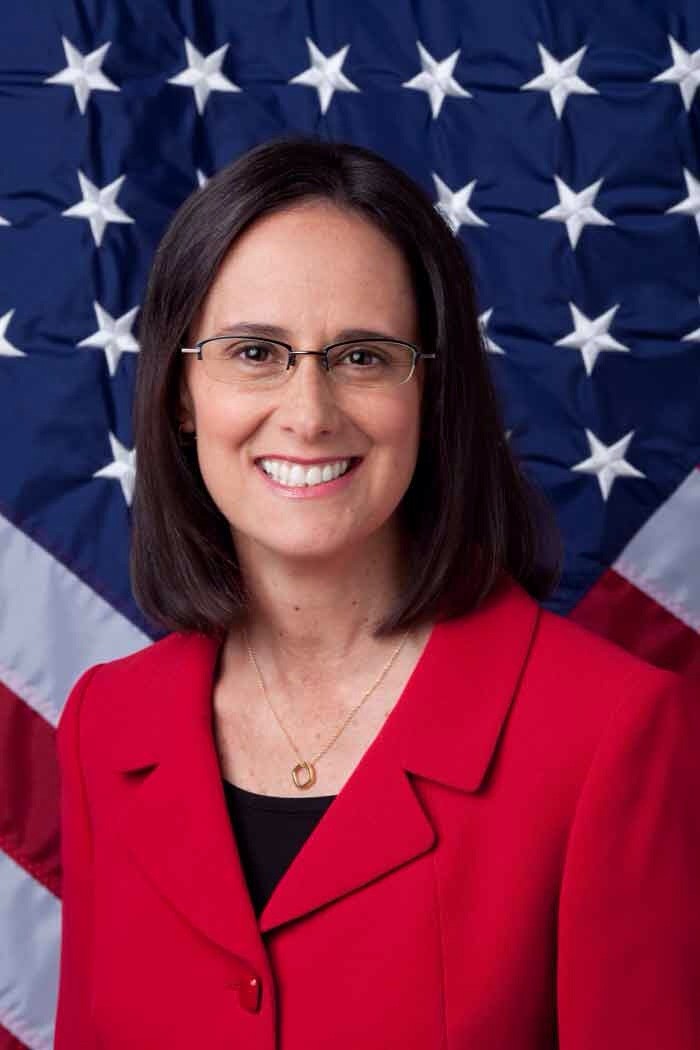 The letter came after a correspondence with Bean last week, wherein the clerk expressed confusion over the implications of the verdict in a federal court that said same-sex couples in Cook County could marry. Bean was eager to begin issuing licenses, but Macon County State's Attorneys were concerned because the initial ruling was directed at Cook County. They also were afraid that the legality of marriages prior to June 1, the scheduled start date, might be questioned in divorce or probate settings.

Madigan told Bean in her letter that the immediate effective date of the Cook County decision did not apply in other counties, but warned that couples denied licenses might sue, in which case they would have the support of her office.