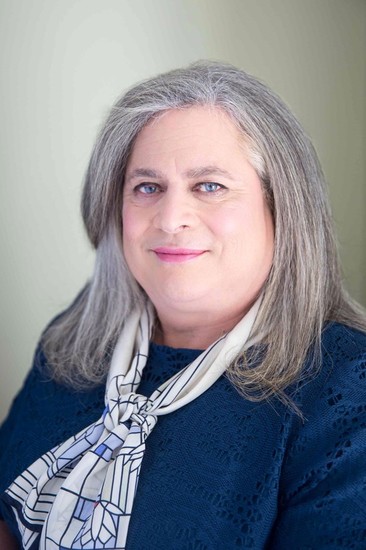 Chicago, IL - Colonel (IL) Jennifer N. Pritzker, IL ARNG (Retired) is a former soldier, an entrepreneur and investor, an adventurer and philanthropist, and a pioneer. And now, she has agreed to chair the Equality Illinois 2014 Gala, the civil rights organization announced Monday.

In making the announcement, Bernard Cherkasov, CEO of Equality Illinois, the state's oldest and largest advocacy organization for lesbian, gay, bisexual and transgender Illinoisans, said Col. Pritzker's contributions to the military and veterans and to causes such as Equality Illinois have been profound and impactful.

"A native Chicagoan, Col. Pritzker has always generously given of herself to the city, the state and the nation, including to causes that are particularly important to LGBT Illinoisans such as the campaign for the freedom to marry," Cherkasov said. "She is a courageous role model who, as a transgender woman, has committed herself to continued service."

The 2014 All Equality Illinois Gala is Saturday, February 8 in the Hilton Chicago, 720 S. Michigan Ave. In addition to the fine dining experience, the gala will feature a slew of public officials, the annual silent auction featuring hundreds of glamorous items, and dancing till midnight.

Pritzker is President and Chief Executive Officer of Tawani Enterprises, Inc., President of the Tawani Foundation, and Founder and Chair of the Pritzker Military Museum & Library. She serves as Chair of the Board for Squadron Capital, LLC and is involved in a number of other partnerships.

Pritzker's military career began with enlistment in the United States Army in 1974, and she retired in March, 2001 as a Lieutenant Colonel. Upon retirement from the Illinois National Guard, Pritzker was promoted to the Honorary Rank of Colonel in the Illinois Army National Guard. In addition to business activities and a military career, Pritzker is extensively involved in philanthropic work, and she also participated in four expeditions to Antarctica and the South Pole between 2000 and 2008.

"We are so proud that Col. Pritzker has agreed to chair the biggest LGBT gala in the Midwest," Cherkasov said. "Her work and her life exemplify the best tradition of being a 'citizen soldier,' a role that is a major focus of the Pritzker Military Museum and Library that she founded a decade ago."