Pope Francis says gays should not be judged 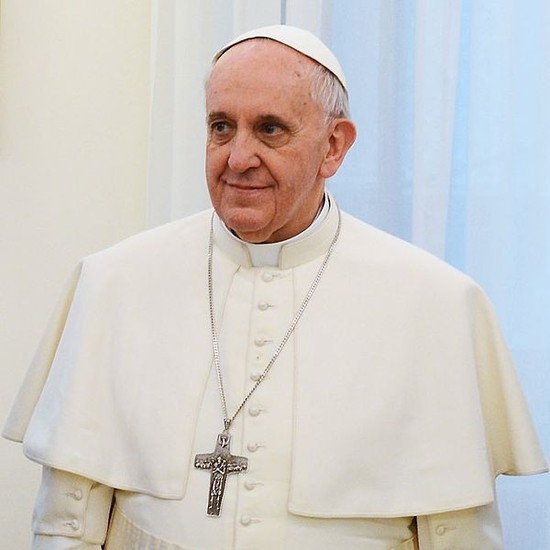 photo credit // wikipedia.org
During a press conference on Monday, Pope Francis made it clear he would not judge priests for their sexual orientation.

"If a person is gay and seeks God and has good will, who am I to judge him," said Pope Francis, who added gay people should be integrated into society instead of being ostracized.

On a flight from Brazil to Rome, the Pope reaffirmed the Roman Catholic Church's position that homosexual acts were sinful, but homosexual orientation was not, the BBC reported.

"The Catechism of the Catholic Church explains this very well," Pope Francis said. "It says they should not be marginalized because of this but that they must be integrated into society."

The pope's view of gays is being seen as diverging from his predecessor, Pope Benedict XVI, who signed a document in 2005 that said men with deep-rooted homosexual tendencies should not be priests.