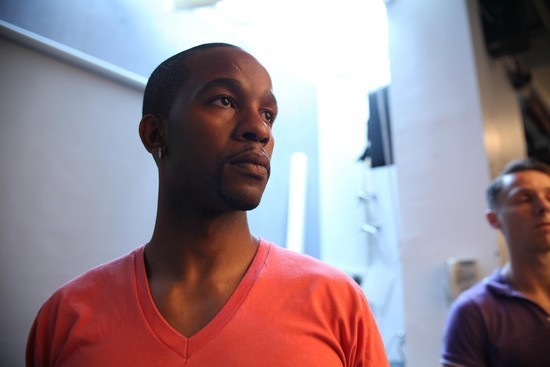 Davis, who played for the Tennessee Titans, Washington Redskins and Seattle Seahawks, will serve as Grand Marshal for this year's 44th annual parade.

Davis now serves as a nationally recognized speaker, activist, writer and educator, sharing his story as a closeted gay professional athlete. After retirement, Davis opened up about his sexuality and now seeks to shed positive light for LGBTQ individuals, especially within sports.

Recently, Davis launched the YOU Belong Initiative, a series of 4-day comprehensive sports instruction and leadership development clinics for LGBTQ (lesbian, gay, bisexual, transgender, queer/questioning) youth and straight allies that will be offered throughout the US quarterly within various sports with the initial camp being hosted in the city of Chicago this year, July 25th through the 28th at the Center on Halsted.

"Sports help instill character traits such as self-respect, discipline, accountability, and responsibility in people, especially at an early age," said Sullivan. "Participation in sports shouldn't be denied to anyone, no matter the individual's sexual preference, race, gender or religion."

The Chicago Pride Parade is set to begin at noon on Sunday, June 30, routing from Broadway and Montrose to Diversey and Cannon Drive. The parade, which will have over 200 entries and is expected to draw over 850,000 people, is the culmination of June Pride Month in Chicago.