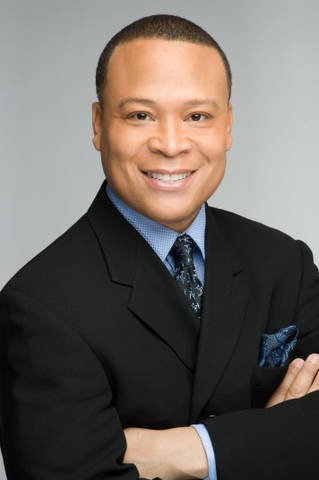 Chicago, IL - As a final vote in the Illinois House of Representatives draws closer, the leader of the Illinois Legislative Black Caucus announced today his signing on as one of the chief co-sponsors of the Religious Freedom and Marriage Fairness Act.

"For me, this is about equality and equal treatment under the law," said Rep. Ken Dunkin (D-Chicago). "I have always believed that discrimination is wrong, no matter whom it targets."

"The families in my district include gay and lesbian parents who are raising children, just waiting for the state of Illinois to treat them with the respect and dignity they deserve. Those families can no longer be regarded as separate and unequal," Dunkin added. "I support this legislation, because I believe it will help us move our state forward and provide equal protection under the law for all families."

"The support from Rep. Dunkin is crucial to the passage of this bill and shows our continued momentum on this issue," said lead House sponsor Rep. Greg Harris (D-Chicago). "With more and more Representatives responding to the leadership of Rep. Dunkin, I look forward to marriage equality becoming a reality in Illinois."

The chairman's support comes at a time of strong support for marriage equality in Illinois, especially within the black community. A December 2012 Public Policy Poll showed that in Illinois, 60% of African Americans surveyed supported same-sex marriage. President Barack Obama has urged the Illinois General Assembly to pass the legislation. In addition, many prominent African-Americans individuals and organizations in Illinois have joined the cause and declared their support for extending the freedom to marry to all couples, including:

Rep. Christian Mitchell (D-Chicago) is also a co-sponsor of the Religious Freedom and Marriage Fairness Act.

Illinois Unites for Marriage – a coalition led by Equality Illinois, Lambda Legal and the ACLU of Illinois – is continuing its statewide campaign in support of the bill, marshaling support and urging allies to step up contacts with their legislators as the House vote approaches. The coalition supporting the freedom to marry for all loving, committed couples – already strong with business, labor and community leaders, civic organizations, faith institutions and members of the clergy, African-American leaders, professional athletes, Republicans and Democrats – continues to grow.