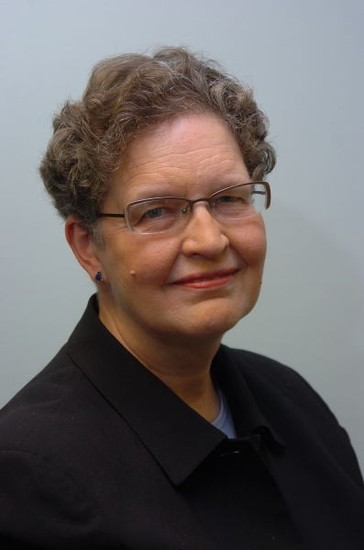 Illinois is the only state with a law mandating that when a state or local health department receives a report of an HIV-positive student, that child's school principal must be notified. The principal then has authority to share this information with the superintendent, school nurse, classroom teacher, and "other persons as may be necessary." Recognizing the stigma involved with singling out HIV-positive students, a coalition of organizations has been working for many years to repeal this outdated, vague, and discriminatory law, with partners from the ACLU of Illinois, AIDS Foundation of Chicago, Lurie Children's Hospital, and advocates throughout the
state.

ALCC supervisory attorney, Colleen Boraca, stated, "Over twenty-five years after this law's passage in 1987, it is well known that HIV is not transmitted through biting, sports, or other casual contact. School personnel are trained to treat all fluids with universal precautions, further making this law unnecessary."

"Illinois has moved one step closer to parity with the other 49 states. We applaud Illinois for protecting the medical privacy of Illinois families and students affected by HIV," said Ramon
Gardenhire, AFC's director of government relations. "We urge the Illinois Senate to take up this issue quickly and remove this barrier to HIV testing of youth."

Ann Fisher added that adolescents have the fastest-growing rate of new HIV infections in Illinois, but many refuse testing fearing their status will become known at their school.

The bill proceeds to the Illinois Senate, where it must be called for a final vote by the end of the legislative session on May 31, 2013.